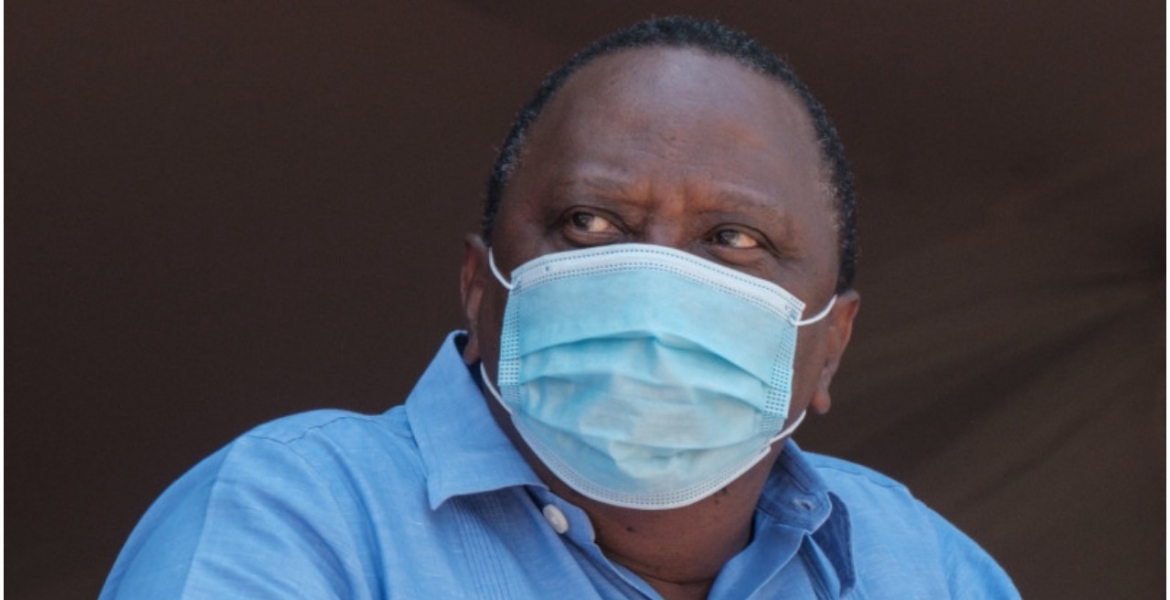 A petition seeking to compel President Kenyatta to personally refund money used in the Building Bridges Initiative (BBI) process has been filed in court.

The petitioner filed the cross-appeal at the Appeals Court, joining several other applicants defending the High Court’s decision that declared the entire BBI referendum process unconstitutional.

Through lawyer Morara Omoke, the petitioner wants the court to order Kenyatta to personally refund the National Treasury money used by the BBI steering committee in promoting the constitutional amendment bill.

He is also seeking to have President Kenyatta compelled to dissolve Parliament in compliance with the advisory from the Chief Justice last year.

The petitioner argues that Parliament had no legal capacity to debate the BBI bill following an advisory by former Chief Justice David Maraga that declared the 12th Parliament unconstitutional for failing to enact legislation required to implement the two-thirds gender rule.

The judges ruled that the process of amending the constitution can either be initiated by a Parliamentary or popular initiative, not the President.

The bench further ruled that the president can be sued in his personal capacity and not as the Head of State.

They further held that the BBI steering committee was unlawful and had no legal capacity to promote constitutional changes and that the Independent Electoral and Boundaries Commission (IEBC) was not properly constituted as it lacked the requisite quorum of five commissioners to make any major policy decision.

“An injunction is hereby issued barring IEBC from undertaking any processes with regards to the amendment of the constitution,” the judges ruled.

The trouble with Buhari’s Nigeria is simply identity

KCB gets nod to acquire two banks in the region

Footprints in Kwale that locals say belong to a god

I’m a 40-year-old virgin living with my parents, will I be single forever? Eve woman