YouTuber Elodie Zone is not shy to admit that she has been struggling with mental illness issues (depression) since she was only 14 years old. The beautiful stunning lass does not however reveal what led to her depression at such a young age; and why she did not get help. Maybe. 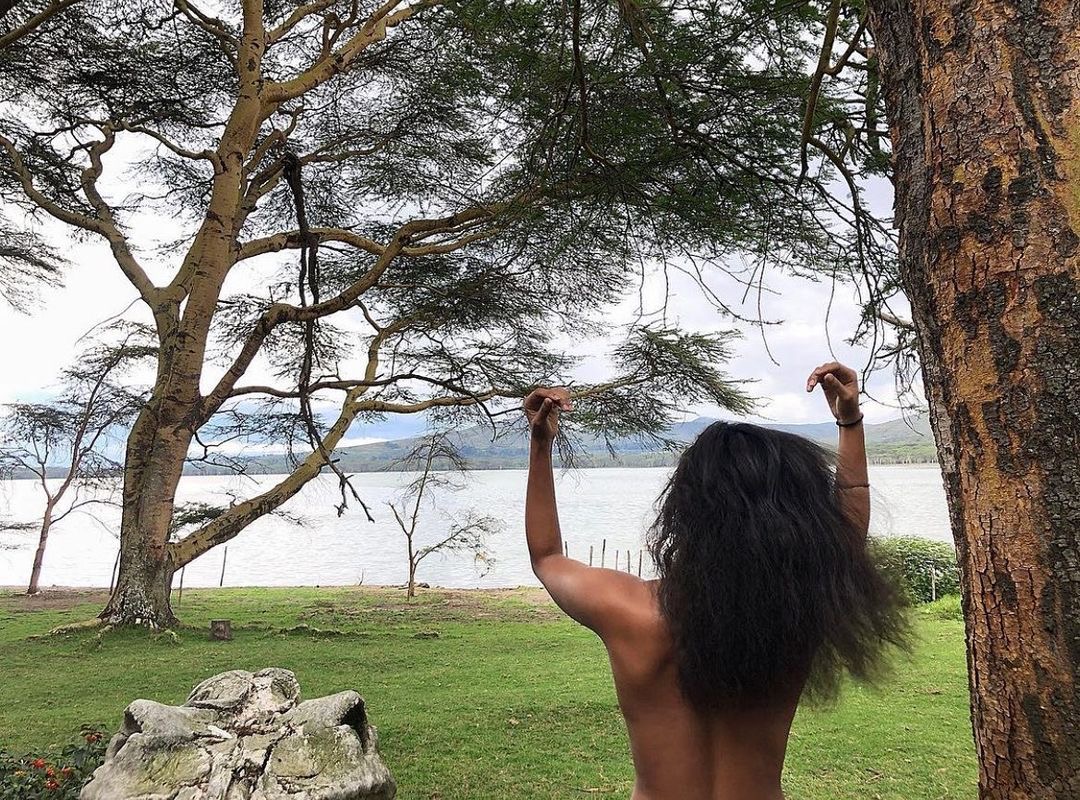 However what we know is that she has carried the depression in her system till date; and for some reason – many find her behavior toxic (no judging) but after her two online breakups – probably it’s time she got help.

A few years ago, the YouTuber had a nasty breakup with boyfriend, Sean; who she painted as a violent person, controlling and much more. Years later, Elodie has once again painted boyfriend Nviiri the same as Sean – which leaves fans questioning whether she could be the trigger to all the toxic behavior from her men.

Like I said, we are not judging but truth is; this particular young lady is indeed in need of help not from just therapists but her close family who probably understand her more.

This comes after a photo showing the body cuts she has been inflicting on herself; following her alleged breakup with Sol generation’s, Nviiri.

As seen on a photo shared by blogger Edgar Obare – we can confirm that Elodie has been cutting herself; (as form of dealing with her pain) but at the same time – this is how it all starts.

Anyway boyfriend Nviiri also seems aware of his girlfriend’s mental struggles as he recently shared a post about Borderline personality disorder which he deleted after a few minutes. Not sure whether this is his explanation following Elodie’s posts on physical and mental abuse; but below is a photo showing the bruises Elodie inflicted on herself. What Africa's 2021 Billionaires have in common