Rwanda, a darling of Kenyan banks with regional footprint 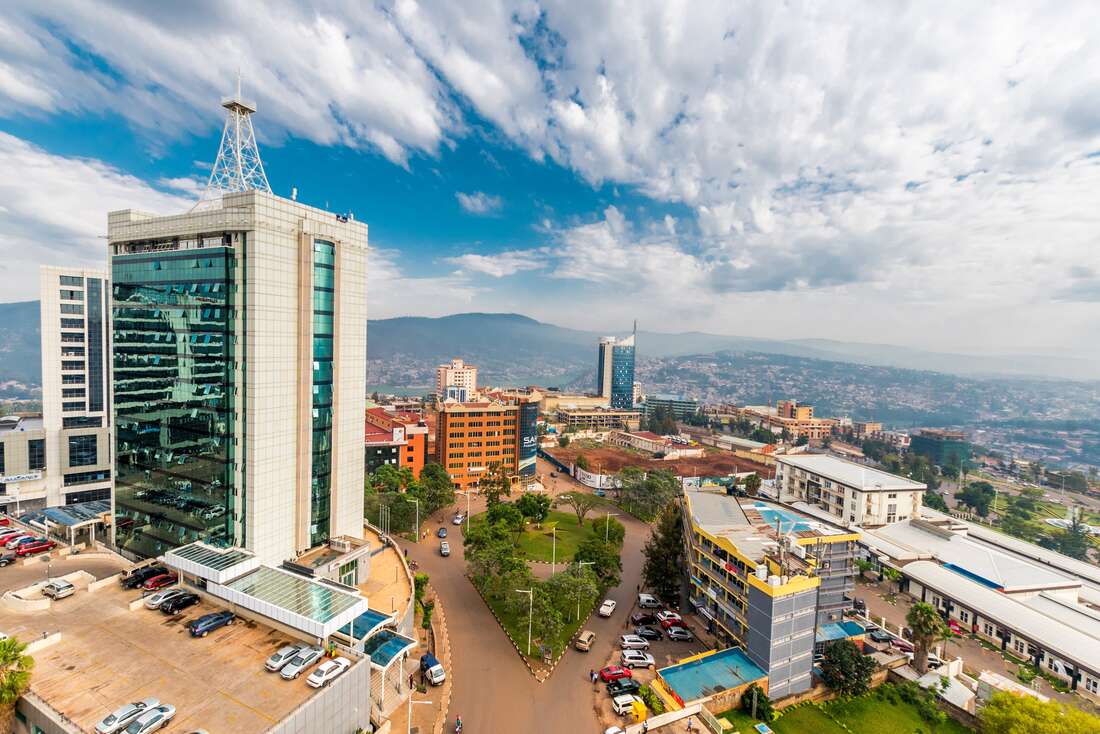 Other African banks such as Nigerian banking giant, Access Bank Plc, have also shown huge interest in the country of more than 13 million people, by acquiring an additional 16.22 percent shareholding in its Rwandan subsidiary valued at $9.55 million thereby growing its stake in the Rwandan unit to 91.22 percent from 75 percent.

Data by the Central Bank of Kenya (CBK) shows that Rwanda continues to dominate the East African region as the most profitable banking market for Kenyan lenders for the third year in a row, signalling increased investment into one of Africa’s fastest growing economies.

CBK’s Bank Supervision annual report (2020) shows that Kenyan bank subsidiaries operating in Rwanda made the most profit before tax of Ksh3.55 billion ($33.17 million) in 2020, with Tanzania being the least profitable banking market that generated a paltry Ksh641.13 million ($5.99 million) of gross earnings.

“The impact of Covid-19 that continues to disrupt growth in global markets has impaired profitability of the Kenyan banks across borders,” the report says.

“The performance in Tanzania was affected by losses reported by some subsidiaries attributed to provisions for loan losses,” according to the report.

The performance of Tanzania subsidiaries was attributed to low business due to increased competition in a market dominated by established local players.

The Kenyan banks operating in Tanzania recorded the highest level of gross loans at $981.3 million accounting for 25 percent of gross loans in all the subsidiaries outside Kenya.