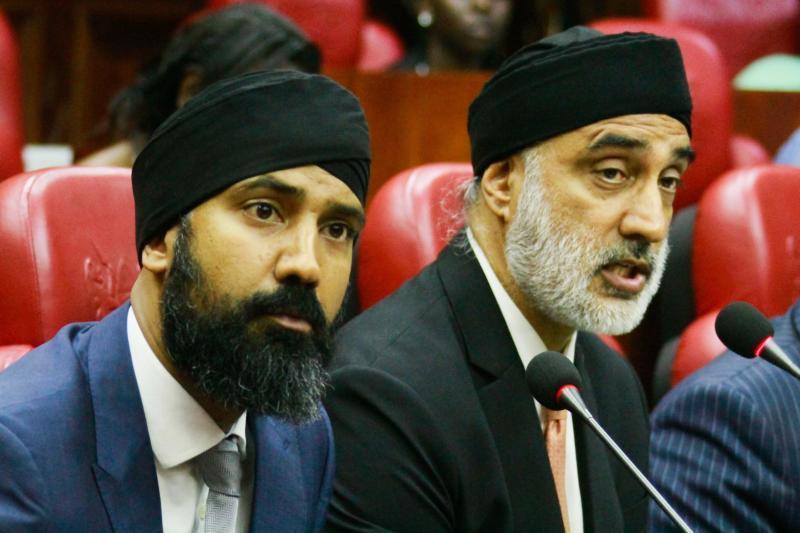 The billionaire Rai Family has emerged as one of the investors bidding to takeover Mumias Sugar in a lease deal. This has been revealed the Mumias Sugar receiver manager PVR Rao.

The revelation comes barely a week after Western region politicians forced steel billionaire Narendra Raval out of the race for Mumias Sugar revival. The family made its bid for Mumias through its Ugandan subsidiary Sarrai Group, which among other installations, owns a sugar and plywood business in Uganda and Malawi.

The Rai family has been tightening its grip on the local sugar industry. Sugar Directorate data showed that the three firms owned by the family controlled 45 percent of the total sales as at June 2020.

West Kenya had the lion’s share at 29 percent followed by Sukari Industries at 11 percent with Olepito coming in at a distant third with two percent of the total 292,040 sales reported between January and June.

West Kenya has for long held position one in both production and sugar sales, controlling nearly a third of the market share.

Maraga: I’ll remember Uhuru as president who had no regard for the law

Other than Mumias, the State has been planning to lease out all its sugar factories to strategic investors as it seeks to give them a new lease of life through fresh capital injection to improve productivity and cut on imports.

globe roundabout terminal to get land through state