DJ Evolve’s Family Dispels Rumors That He is Dead 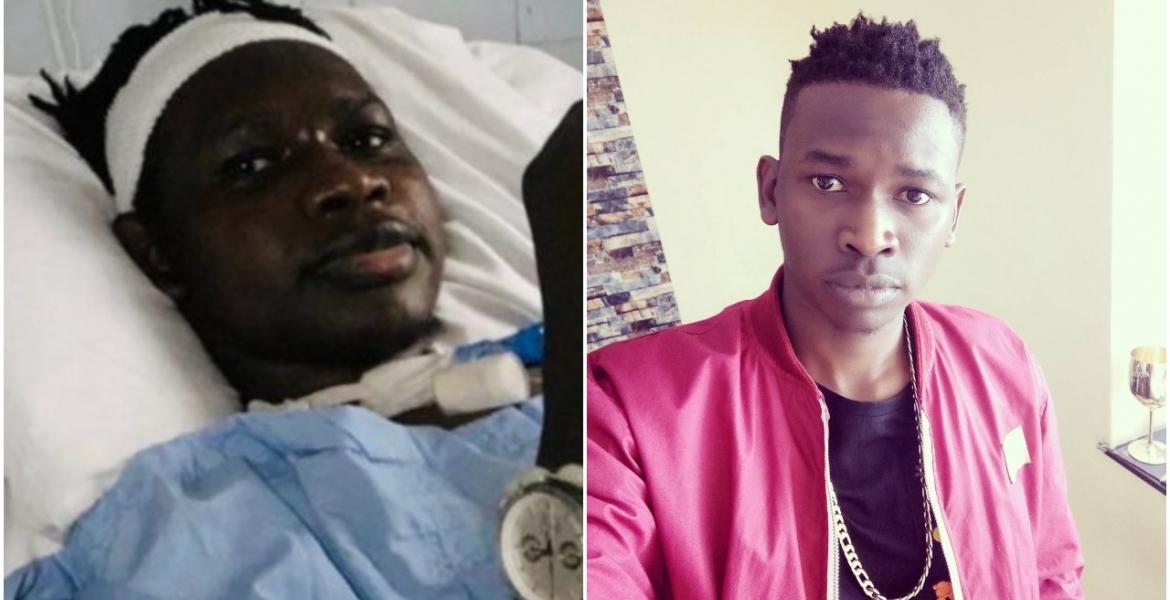 The family of Felix Orinda, popularly known as DJ Evolve, has dismissed reports that he is dead.

On Tuesday, social media was awash with rumors that Orinda died of the injuries he suffered after he was reportedly shot by Embakasi East MP Babu Owino at B-Club in Kilimani, Nairobi in January 2020.

The DJ’s father John Orinda asked Kenyans to ignore the fake reports, stating that his son is doing well.

“ Am still shocked by the rumors. I don’t know who is peddling these lies… My son is doing well, he can sit alone for one hour without assistance,” he said.

The same was confirmed by his brother Andrew Orinda, who said they were having lunch together with the family in Nairobi’s Fedha estate.

“God forbid! Those are very dangerous rumors and I can assure you that he is okay. He is even having his lunch,” he said.

Following the shooting, Orinda was admitted to the Nairobi Hospital for six months and underwent multiple surgeries before he was discharged in June 2020 to recuperate at home.

MP Owino was arrested and charged with attempted murder and disorderly behavior while carrying a firearm.

He denied the charges and was released on Sh5 million cash bail. The matter is still in court.