Police officer pulls the trigger in his mouth, dies at US Embassy 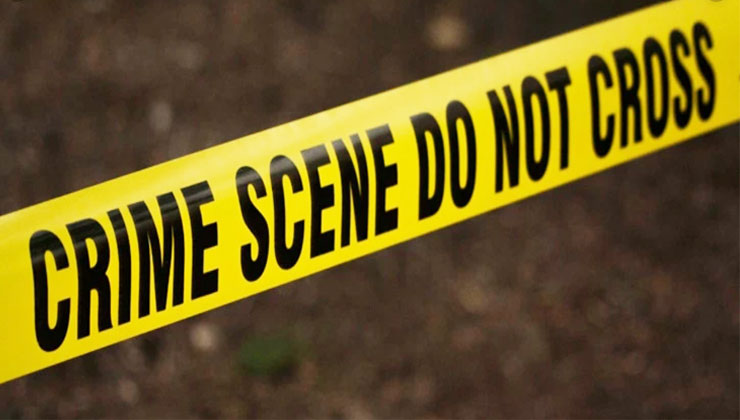 A police officer has committed suicide by shooting himself in the mouth at Amison Offices near the United States Embassy in Gigiri, Nairobi County.

David Mbatia, 36, a police constable shot himself when his colleague Grace Wambui left for lunch.

A police statement on the incident seen by K24 Digital revealed that the deceased shot himself in the mouth.

“The officer shot himself using an AK47 rifle of serial number 17127638- while on guard duties at Amisom. He shot himself in the mouth and died on the spot,” a statement filed at Gigiri Police Station read in part.

The 36-year-old officer allegedly shot himself at around 14:20 hours.

By the time of going to press, the body was still lying at the scene.

The motive of the suicide remains unknown but in the recent past police officers have opened up on how they were suffering from depression.

A lot of police officers have ended up committing suicide or killing their kin in cold blood in the recent past.

The incidents have attracted the attention of Interior CS Dr Fred Matiang’I and Inspector General of Police Hillary Mutyambai who said there is need of addressing the cases.