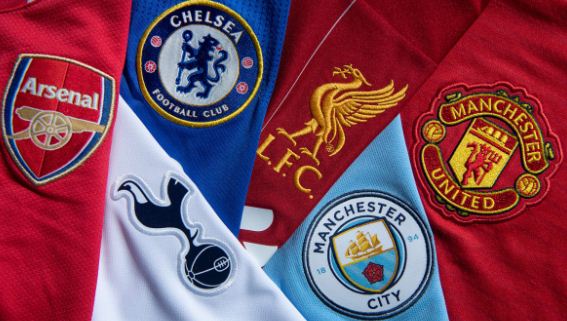 The six English clubs that signed up to the breakaway European Super League earlier this year have agreed to pay 20 million pounds ($28 million/ Sh 3 billion) as part of a settlement with the Premier League, Sky Sports reported on Wednesday, citing sources.

Arsenal, Chelsea, Liverpool, Manchester City, Manchester United and Tottenham Hotspur also agreed to accept fines of about 20 million pounds each and 30-point deductions if they join a similar unsanctioned competition in the future.

The Premier League is expected to announce the sanctions later on Wednesday, Sky added.

The Super League was launched with 12 clubs as founding members, but nine of them — six from England and AC Milan, Inter Milan and Atletico Madrid — have since backed out and reached a deal with UEFA.