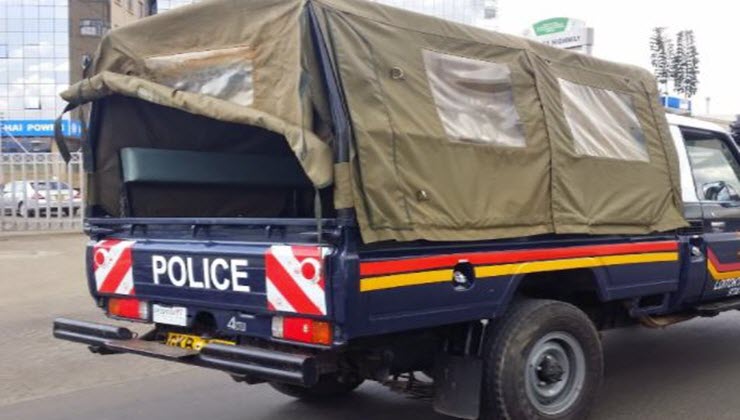 Two prisoners who were being escorted to a pit latrine at Ekerenyo Police Station escaped after they managed to unlock the police handcuff and dushed out running.

The two had been escorted to the latrine by a police constable identified as Michael Sifuna.

Abdul Hassan, who is from Kariobangi Nairobi and Jared Getangi from Ekerenyo escaped from the hands of the police on Monday around 16:30 hours.

The pit latrine where they had gone to respond to the call of nature is 50 meters from the police station.

An attempt by the officers to give a chase were futile as the two managed to make their way to an unknown destination.

Hassan was held for committing an offence of malicious damage while Getangi was detained for being in possession of government stored property.

Police are now hunting down for the two.

Members of the public have been urged to provide information that will help in arresting the two to the police.