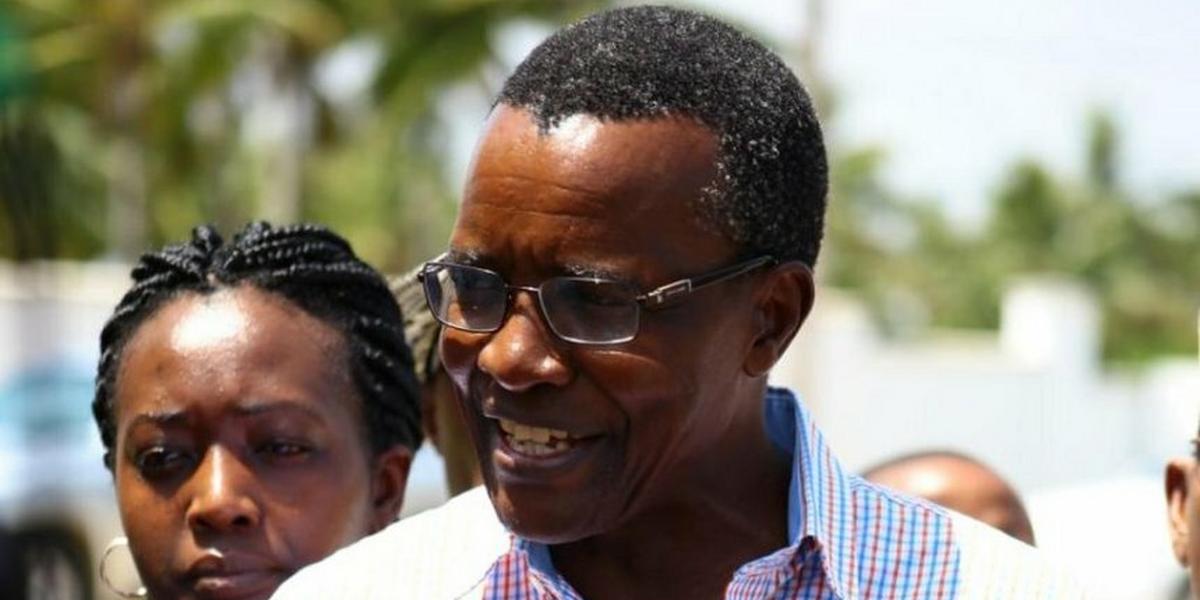 In an interview with KTN, former CJ Maraga confirmed that he had studied the open letter written by Dr Mutunga on Monday.

“I agreed with every word in that statement. I read it carefully and I agree with every word in that statement. When a situation gets so bad, it requires that people get brave and frank enough to state what the position is, because when you keep quiet, if Justice Mutunga had kept quiet, if we keep quiet yet we see the country sliding into anarchy can you come back and claim you wish you had said something? That’s being hypocritical and dishonest! It’s a disservice to yourself and to the country,” he asserted.

When asked to comment on the criticism that Dr Mutunga had allowed a similar occurrence during his tenure and therefore had little moral ground to question the President, Maraga defended the former CJ insisting that the letter was appropriate.

“Maybe because it has been repeated gave Dr Mutunga even more reason to come out as he did.