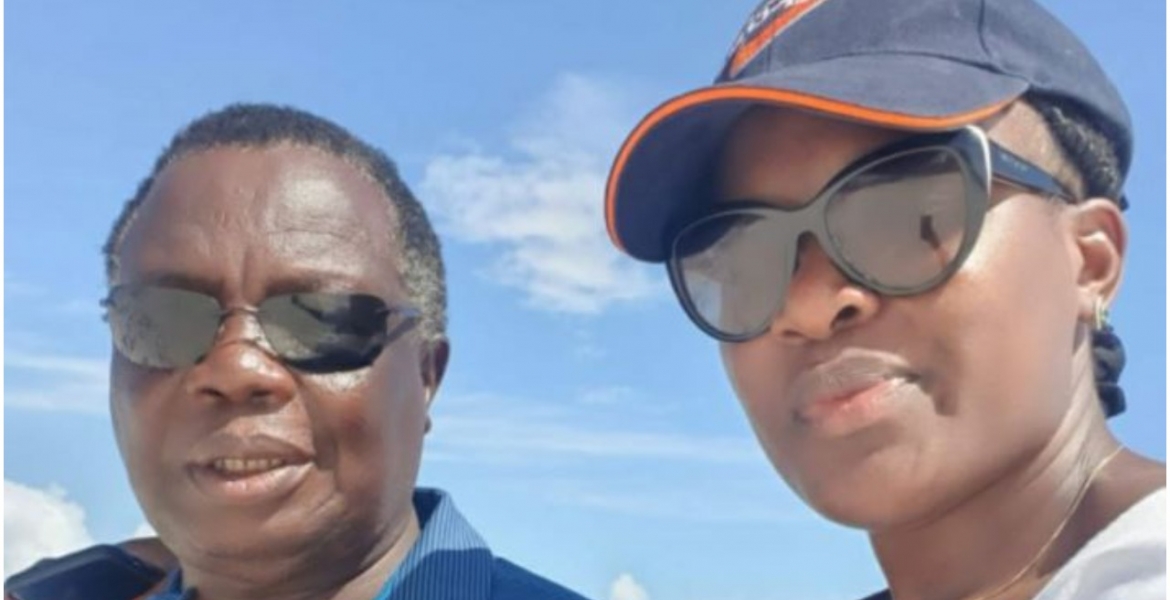 Central Organization of Trade Unions (COTU) secretary-general Francis Atwoli has addressed reports that he has a new wife.

Social media has been awash with rumors that Atwoli, 72, secretly married a 23-year-old Somali woman at the coast this past weekend.

Over the weekend, the vocal trade unionist was pictured at Mawe Resort in Watamu, Kilifi, where he celebrated his 72nd birthday.

He was accompanied by his third wife Mary Kilobi, his son Philipo, and Devolution Cabinet Secretary Eugene Wamalwa.

Responding to the reports, Atwoli denied taking a fourth wife, stating that if he were to marry again, he would do it publicly.

“That is a lazy rumor from some idle Kenyan. I was at the coast with my wife Mary. In any case, there is no problem in marrying but if I have to do that I do it publicly not hiding from anyone,” Atwoli stated.