I Will Remember Uhuru As a President Who Disregarded the Law, Former Chief Justice Maraga Says 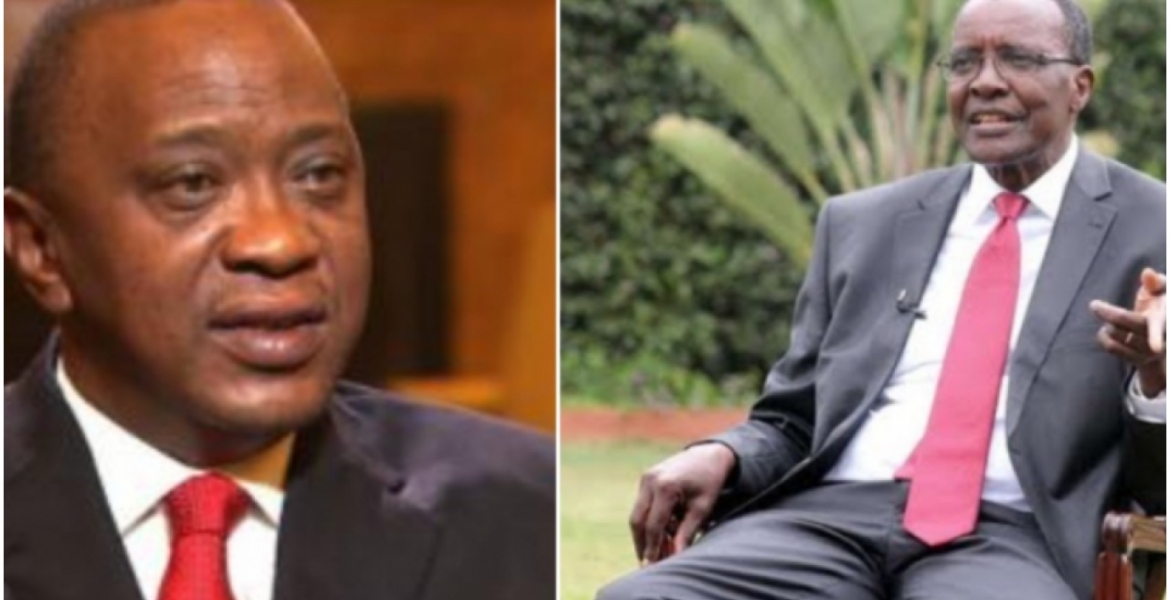 Former Chief Justice David Maraga has hit out at President Kenyatta for failing to appoint six out of the 41 judges recommended by the Judicial Service Commission (JSC).

Maraga, who spoke during an interview on KTN on Wednesday, said he will remember Kenyatta as a president who disregarded the rule of law.

He pointed out that the president does not have the power to reject the nominees, adding that his sole responsibility was to appoint judges and then discuss any issues of integrity with JSC.

“Article 166 (1b) of the Kenyan law states that the President shall appoint all the Judges in accordance with the recommendations of the JSC,” said Maraga.

Maraga stated that Kenyatta’s refusal to appoint the six judges without providing justification was an affront to the rule of law.

“These judges have been condemned unheard, in the eyes of the public, these are the corrupt judges the President was talking about,” he said.

“The president cannot come and say he has intelligence reports that these people have integrity issues and expect that we take his word for it.”

Maraga, who retired in January, added that intelligence agencies do not have the authority to nominate judges.

“The constitution has not given the intelligence bodies the mandate to appoint to the judges, bring that intelligence report to the JSC, once the recommendations have been made the JSC cannot recall those names,” Maraga added.

Maraga warned that Kenya will devolve into a banana republic if the current level of impunity persists.

He further divulged that before he retired, Kenyatta declined his request for a meeting to resolve the schism between the three arms of the government.

“I requested the President to call the speakers and myself so that we can see how to deal with administrative matters on the interdependence of the 3 arms of government, the President refused. What was I expected to do?” he posed.