“Kwani tunadate?” Chipukeezy hits back at haters calling him out for unfollowing Kartelo

Word making rounds on social media is that Chipukeezy and Kartelo are currently not speaking following unknown reasons that led to their failed friendship.

According to sources – the two have not been spotted together for months; and actually, they no longer work together like before. Kartelo’s Instagram confirmed this as he recently shared his first post featuring Modesto on Wednesday, 9th June; 5 months after taking a social media break. 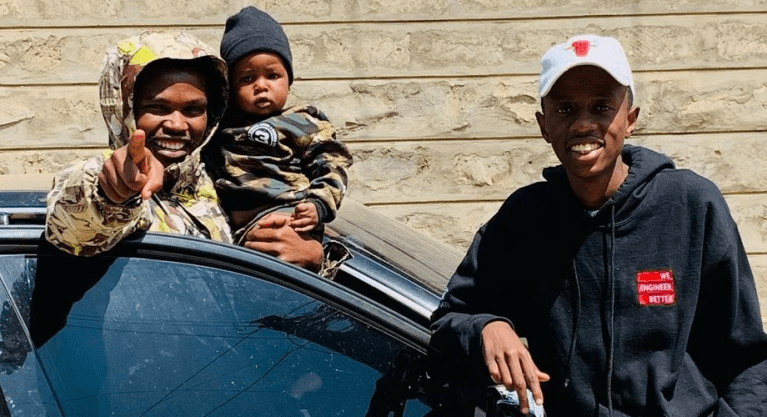 Seeing how the story is spreading like wild fire, NACADA chairman, Vincent Muasya Mutua aka Chipukeezy has quickly come out to address the ongoing rumors; surrounding his failed friendship with Kartelo.

In a detailed video post shared by Chipukeezy, the comedian warns fans for fueling the matters; as some are blaming him for being the reason why Kartelo has been absent on social media.

Most feel that Chipukeezy May have withdrawn his support from Kartelo; hence making it hard for him to stand on his own two feet; hence the sudden break. Speaking about the unfollowing issue, Chipukeezy said; 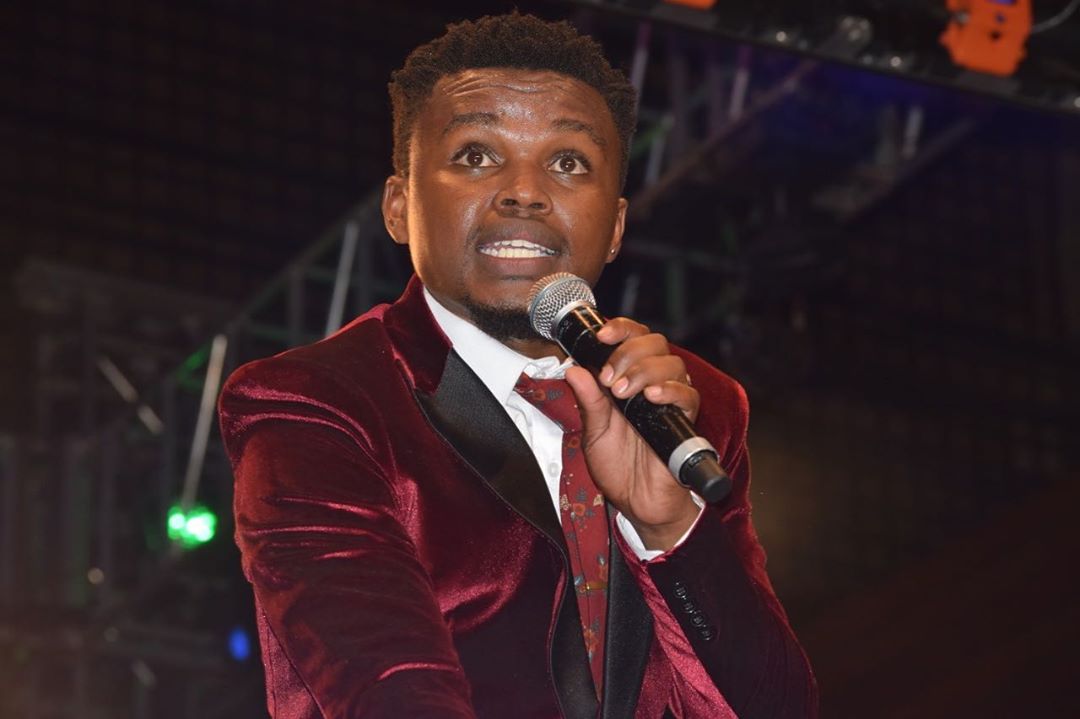 To those assuming that the friendship is dead and gone; Chipukeezy promised fans that Kartelo will soon be back – as a way prove that they are still in communication as he added;