Akothee’s journey to fame and riches is an exemplary one. Starting out as a mum at just 14 years old was a real struggle for her; but the future was indeed bright. Just like many other celebrities, Akothee had her fair struggles when she was young. She started out as a taxi driver and omena vendor. She began her taxi driving business when she divorced with her ex-husband. The taxi driving business was based in Kenya’s Mombasa, and she earned approximately Kshs. 3000 to Kshs.4000 daily from the business.

Light At The End Of The Tunnel

Fast forward, Akothee is now one of the richest African musicians, owning several businesses; including Akothee Safari’s. She also owns palatial homes, not only in Kenya but abroad; including Switzerland. Akothee has now shared one of her memories through a photo and captioned; 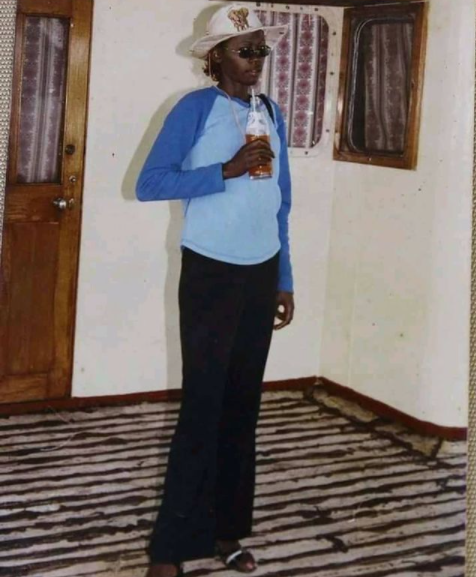 Even though Akothee’s  wealth has been questioned by many, her struggles are now over.

Cry of Kenyans thrown out of jobs due to Covid-19