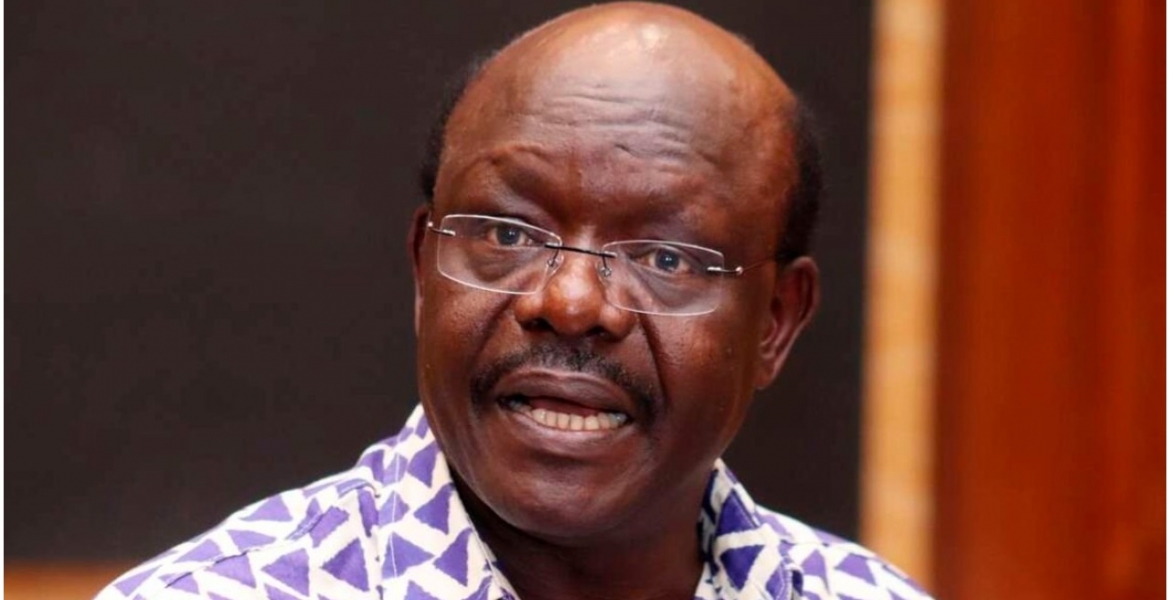 Inspector-General of Police Hilary Mutyambai has ordered a probe into assault allegations against Mukhisa Kituyi.
The 2022 presidential aspirant is accused of assaulting a woman at The Tamarind Village hotel in Nyali, Mombasa last month.
The woman identified as Diana Opemi Lutta filed a report at Nyali Police Station on May 22nd, claiming that Kituyi dragged her out of bed and kicked her repeatedly while on the floor. The woman, who alleges to be Kituyi’s girlfriend, said she suffered knee injuries and was treated at Coast General Hospital.