Stream all 51 matches on Showmax Pro


After a year’s delay, UEFA Euro 2020 is finally kicking off today with 24 teams vying to win the coveted trophy with a month of football. All 51 matches will be available to football fans in Kenya live on streaming service Showmax Pro starting tonight at 21:00 CAT (22:00 EAT) until 11 July 2021.

Among the 24 teams in tournament are two first-time qualifiers Finland and North Macedonia, and seven former champions, including Italy which hosts Turkey in the opening game at the Stadio Olimpico in Rome; three-time champions Spain and Germany who kick off their quests on 14 June and 15 June respectively; and Portugal, the defending champions, who begin their campaign on 15 June against Hungary.

For the first time in history, the tournament will be spread across 11 cities in 11 UEFA countries (London; Rome; Munich; Baku, Azerbaijan; St. Petersburg; Budapest; Seville, Spain; Bucharest; Amsterdam; Glasgow; and Copenhagen), a decision made by UEFA to mark the 60th anniversary of the tournament. 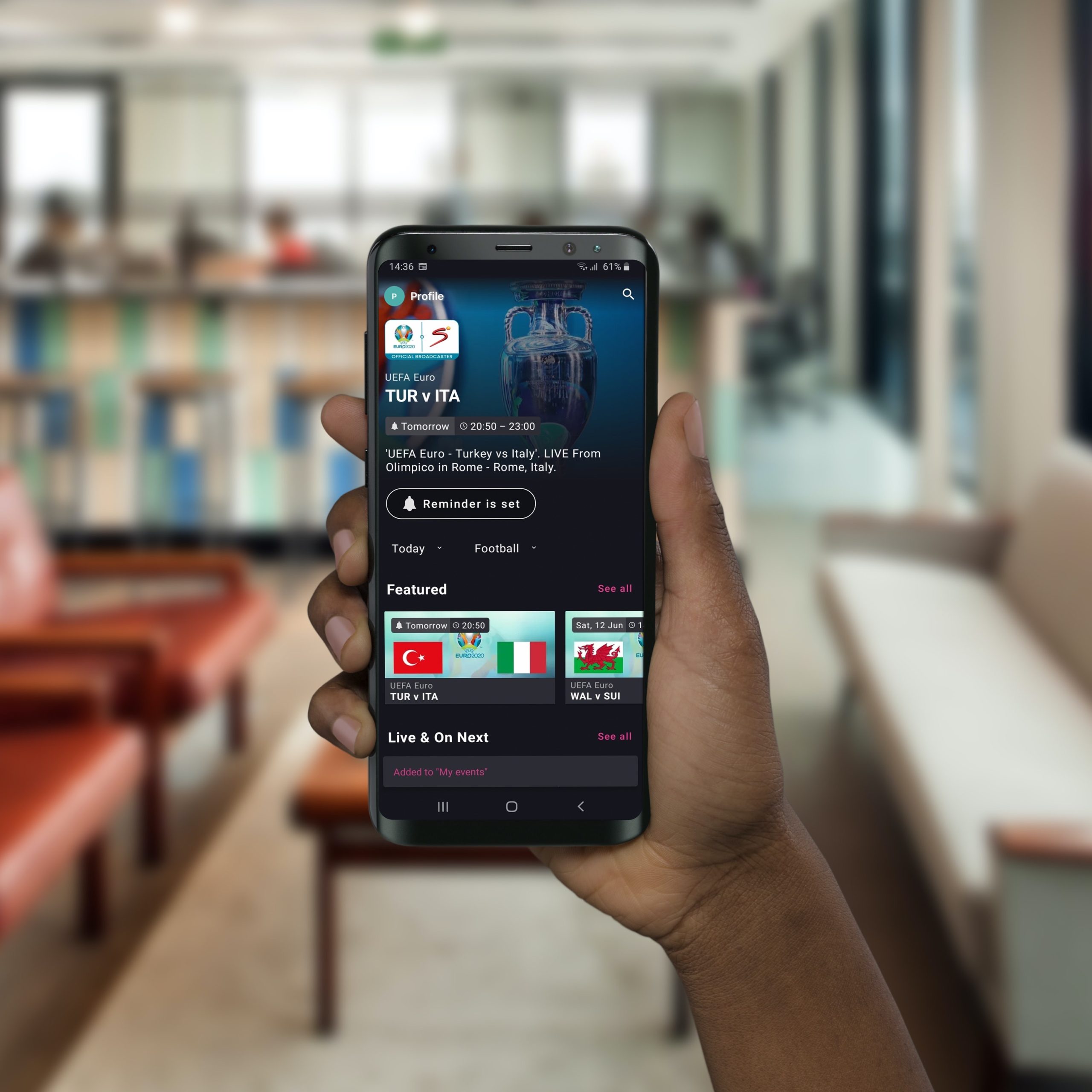 Even though the stadiums will operate with limited capacity due to the ongoing Covid-19 pandemic, this the first major international tournament to allow fans since the pandemic struck in March 2020. 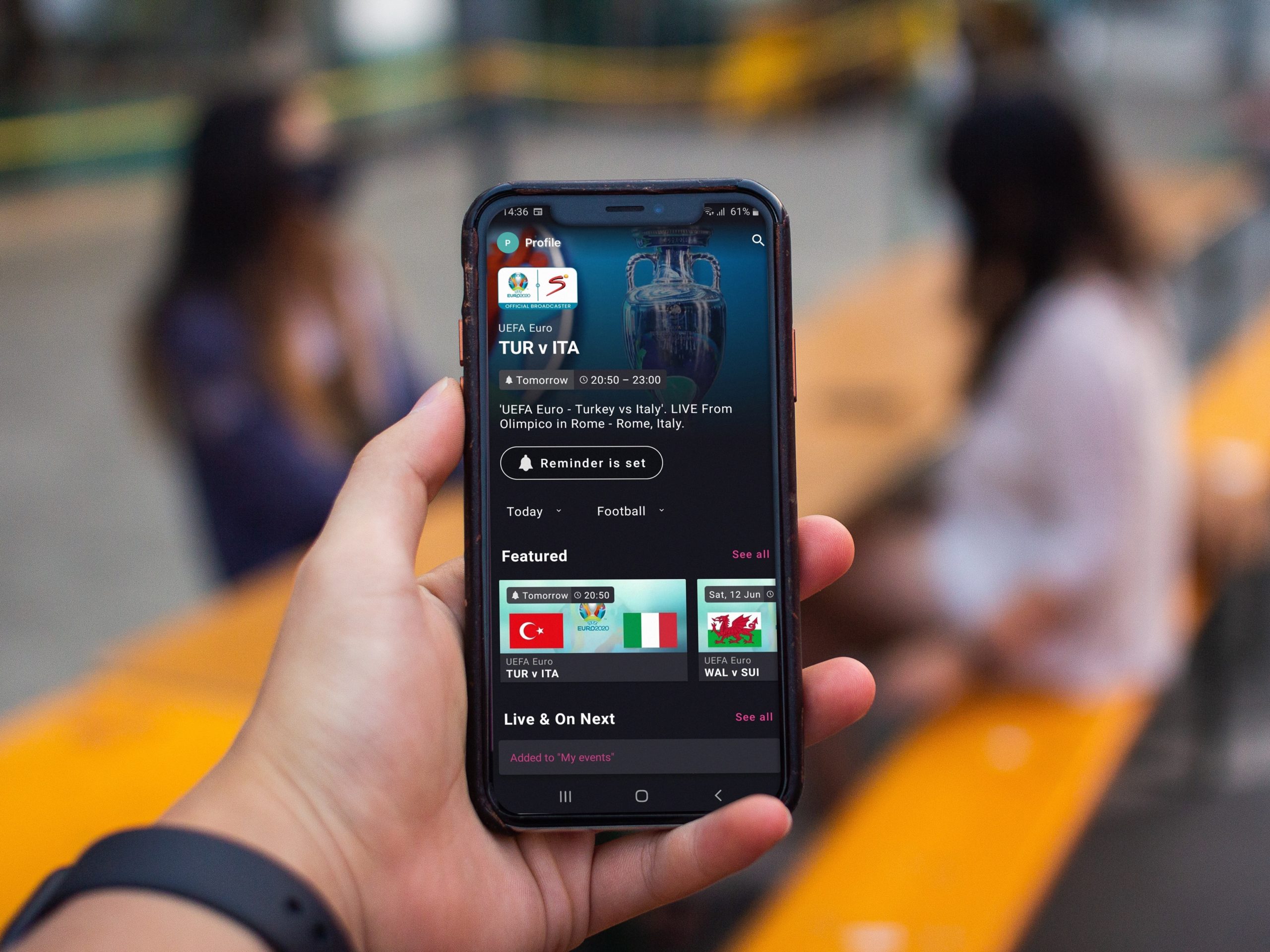