Former Capital FM radio host Maqbul recently held a candid interview with Nation; revealing unknown details about his life before, during and after fame.

For those who remember, Maqbul started off as an actor on TV show Reflections; and with time he moved on to another successful show Makutano junction that helped build his career in the entertainment industry. 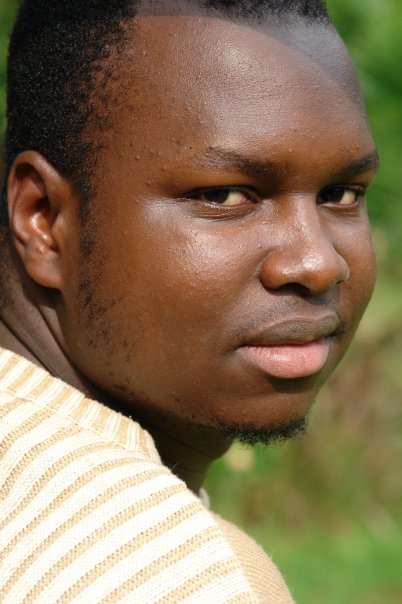 However what many don’t know is that Maqbul was having a rough time juggling his family life, work and the fame. He opened up for the first during his recent interview saying;

Nobody prepares you for the responsibility that comes with fame, no one tells you about these things. The expectations on me were so much. I worked from Monday to Saturday I was dealing with pressure from TV, radio, marriage, children, clients, agencies and fans. It was too much to take. It was difficult point in my life because I couldn’t balance all these.

With all the fame he now had, Maqbul says that life became boring and all he could do is spend time by himself; since most people started looking at him differently thanks to his new lifestyle – an actor.

Speaking about this experience that led to dark thoughts of attempting suicide he said; 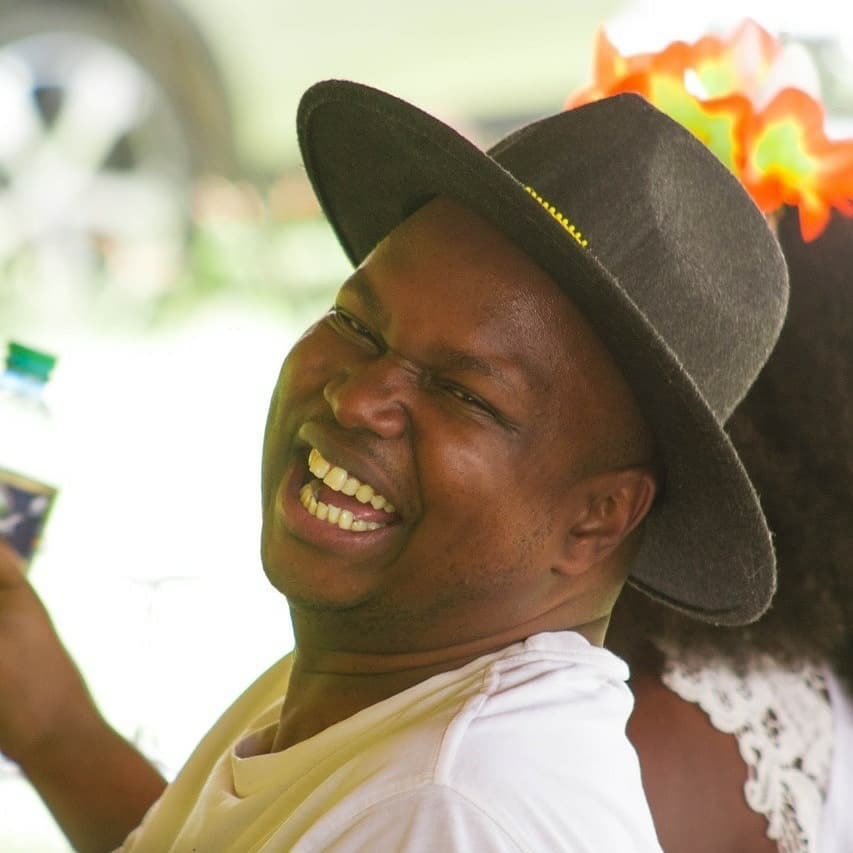 I would wake up in the morning, get in the car, drive to work and park. I’d then turn on the radio, listen to my cohost (Amina Abdi Rabar) then turn off the road and drive back home. By that time, my wife has gone to work, I get in the room and sleep.

With no one to bond with or real friends to spend time with; Maqbul says he got to a pint where he felt that ending his own life was the only way out of this fame. He went on to say,

I remember going for a party, got high(drunk) and I thought this is the perfect time to end it. I tried taking some pills, but it didn’t work.

But luckily for him, despite his lowest moments; he learnt that he still had so much to live for. And look at him now!

Motorists to pay more as petrol prices up by Sh0.77