Covid-19 measures: Olympic organisers to hand out condoms to athletes but for home use : The standard Sports 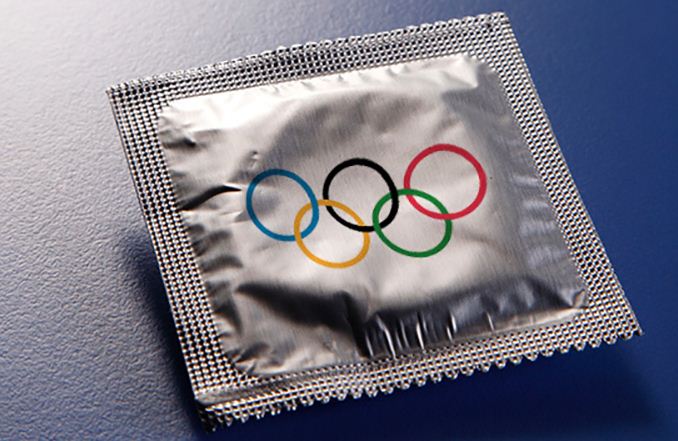 Tokyo Olympic organisers plan to give away about 150,000 condoms at next month’s Games, but are telling athletes to take them home rather than use them in the Olympic village where social distancing rules and coronavirus measures are the top priority.

Large numbers of condoms have been given out at the Games since the 1988 Seoul Olympics to raise awareness of HIV and AIDS, and organisers said the International Olympic Committee had requested their continued distribution.

But athletes have been told to keep their distance from each other, meaning fewer opportunities to mingle and more.

“The distribution of condoms is not for use at the athlete’s village, but to have athletes take them back to their home countries to raise awareness” of HIV and AIDS issues, said Tokyo 2020 in an emailed response to questions by Reuters.

Officials have already barred overseas spectators and are asking those who do attend the delayed event to show their support by clapping rather than cheering or singing to try and reduce the risk of spreading the virus.

Dining has become another issue to resolve.

Organisers were originally planning to feed residents of the village in vast dining halls – the largest one with a capacity to seat 4,500 people at once.

But now, the organisers will ask athletes to dine alone, maintain social distancing with others, and wipe down surfaces after eating.

“Without the proper measures in place, it will only take one person to bring in the virus and spread it, especially in places like the athlete village,” Nobuhiko Okabe, one of the infectious disease specialists advising Tokyo 2020 on its coronavirus measures said at a news conference on Friday.

“We have to do what we can to make sure an outbreak doesn’t happen, and we really need the cooperation of all the athletes and delegations to make this work,” he added.

Dr. Chris Kirubi, One of Kenya's Most Successful Businessmen, has Died