Amber Ray’s sister is giving Kenyan men sleepless nights after they learnt that she’s just as hot as Amber herself. The socialite’s sister, by the name Ellay Ray, has been turning heads with her exquisite looks. Unlike Amber Ray, Ellah is a low-key person; but is occasionally seen rolling with Amber. The two brown skin sisters’ curvy physique is one that any man would salivate for.

Amber Ray has now received different offers from her fans in exchange for her sister; which she seems willing to adhere to.

”Amber hook me up with your sister. I will reward you 3M. Sister yako ako 🔥🔥🔥. Thank you.” 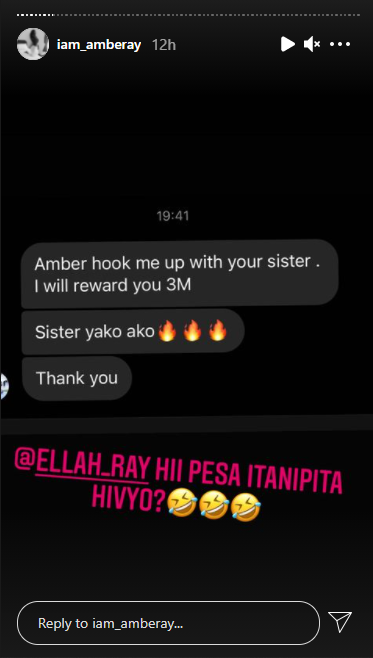 Another one wrote to Amber saying; 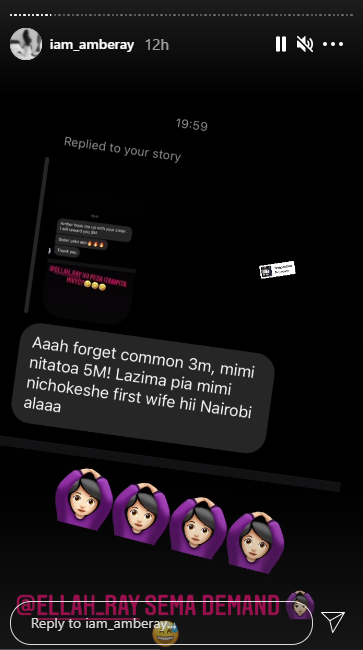 Another one reacted saying;

”Ellah mimi niwachie tu for free nitalipa pole pole🤣🤣. You can’t put a price on her. She is worth more than all that.” 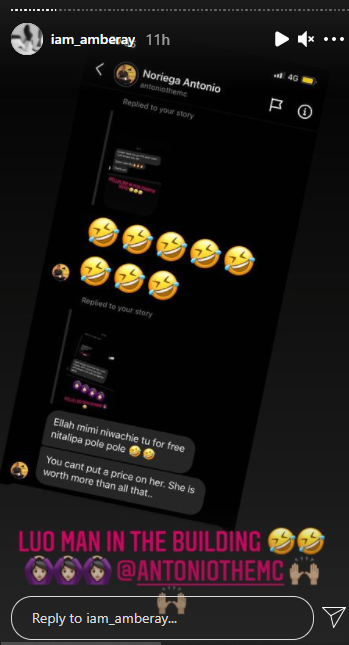 Amber Ray’s sister Ellah is yet to respond to the offers; but her demand is still high. On the other hand, Amber Ray is willing to give a ‘through pass’ to her male friends.

Tips to stay safe when transferring money via online platforms