Actress Angel Waruinge popularly known as Ms Morgan says she has lived it all. From enjoying money and fame to hitting rock bottom; believe me we now understand why her story continues to inspire many fans out here.

Just a few months ago, Ms Morgan opened up about her struggle with alcoholism; and at some point – she broke down while revealing about unknown daughter. 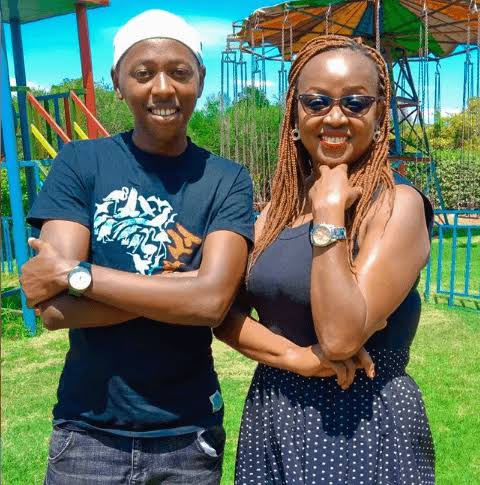 Yes, Ms Morgan has a daughter who she prefers keeping on the low as to protect her from the online life. However, what many don’t know is that she had been raining this young girl all on her own; after baby daddy chose to walk out. Speaking about this during a recent radio interview, Ms Morgan said;

I am a single mother na sina bwana physical. Itakuwa aje nikiwa so selfish niache huyu mtoto peke yake? That is not the kind of family set-up I was brought up in,”

She went on to add;

Achana na baby daddy. Sitamwongelea vibaya but he is not there and he is not in the picture. I avoid talking ill about him since his blood runs in the blood of my daughter,

Just like most mums with deadbeats, Ms Morgan says she tried getting legal help for child support; but as usual – the system remains messed up if not corrupt.

According to Ms Morgan, she tried getting help but all this was in vain; she went on to say; 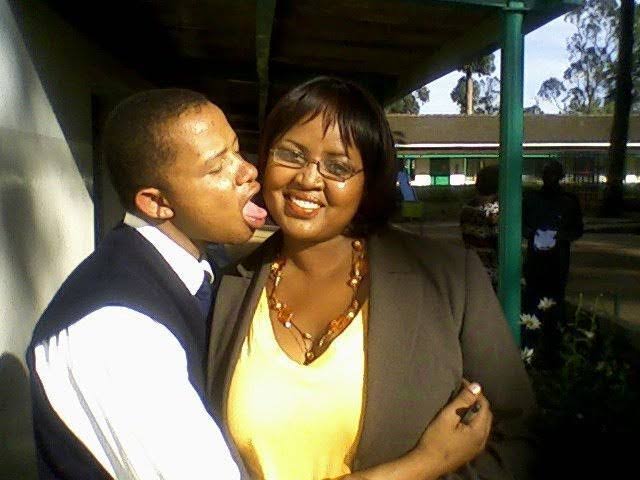 I tried to follow the law but it got to a point where I gave up and said I was not going to force him to be in his daughter’s life. I went to court and he asked for DNA. Can you imagine? Ikakuja 99.9 per cent of him. It’s okay but acha imkule.

Although daughter Immani does not have a father in her life, Ms Morgan was confident that her brother and father will step in to fill in the gap.

I have a brother, a dad and so a man figure doesn’t have to be a dad. Those are enough people who can stand with my daughter and I can struggle with my daughter. Ntamfikisha mahali atafika. She is the biggest inspiration after my mum.