High court floored the five-year court case pitting Adan Abdi Yussuf against three other owners of the airline through tax evasion, fraud, and money laundering in the 29-year-old airline. 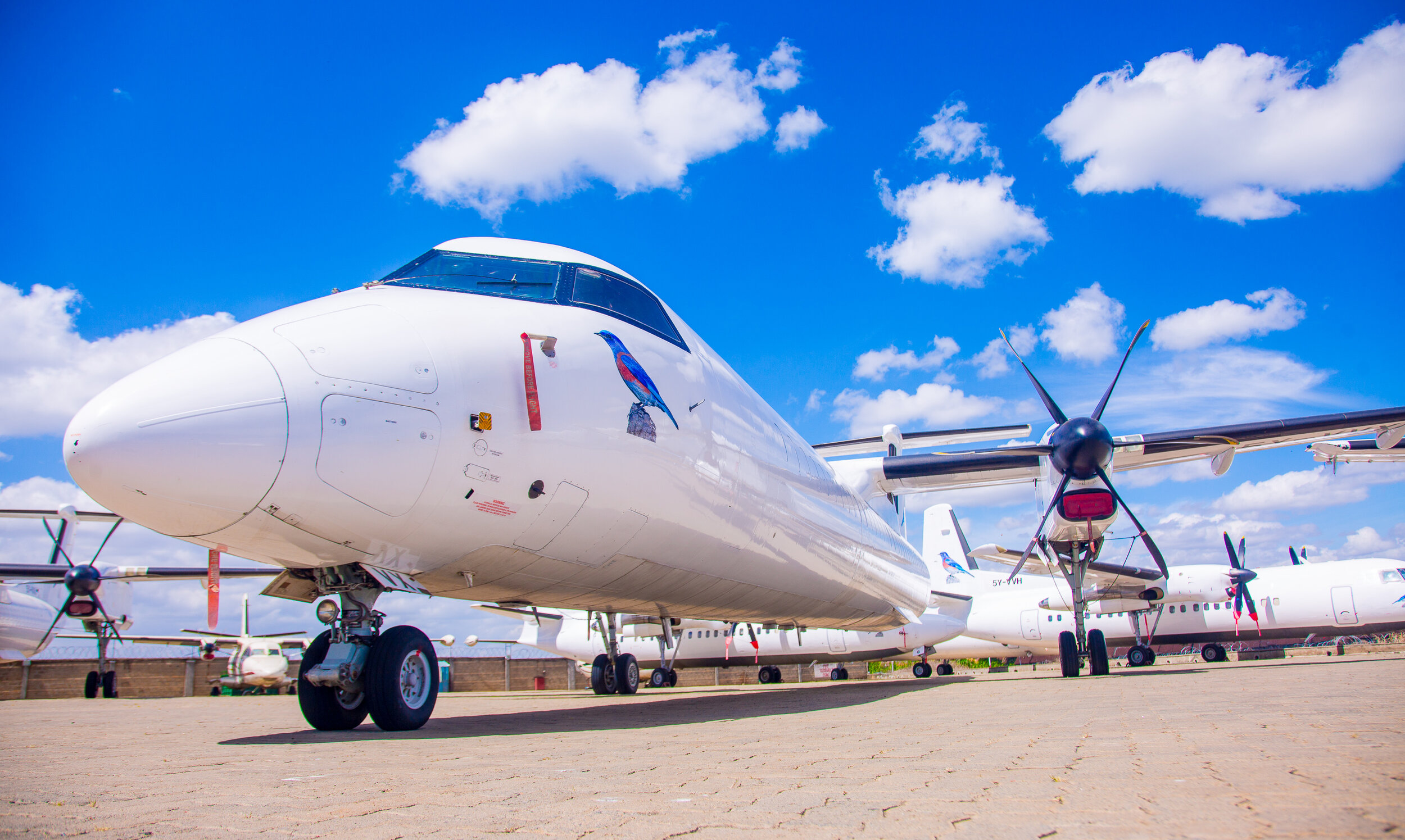 Justice Alfred Mabeya made his ruling after the Director of Criminal Investigations (DCI) cleared three shareholders and executives of Bluebird — Hussein Farah, Unshur Mohamed, and Mohamed Abdikadir — from financial malpractices after a nine-month investigation.

The investigation followed a criminal complaint from Yussuf against his fellow shareholders, accusing them of fraudulently channeling massive funds out of the company as part of a money-laundering scheme.

“In the present case, all that the plaintiff did was to make sweeping allegations without any backing by way of evidence. He only stated that he had carried out investigations and made the discovery of the allegations he made,” said the judge.

“The documents that were produced were not authenticated to prove any of the allegations made against the defendants.”

Yussuf, who claims to own 25 percent of the charter airline, argued that more $1 billion (about Sh108 billion) has been stolen and put in offshore accounts and investments in Western capitals after being transported physically out of the country without declaration. He said the three directors were using the airport passes granted for restricted areas in airports to move the billions.

The DCI dismissed the secret movement of cash at the airports, arguing its investigation and probe by Kenya Airports Authority (KAA) found no evidence of money laundering.

The Financial Reporting Centre through the DCI said it failed to detect breaches while tracking the flow of cash in and outside Blue Bird Aviation.

Yussuf claimed that his partners were stashing proceeds from the airline in international banks under Amazon International FZE. But Justice Mabeya said his partners had sufficiently shown that their relationship with Amazon was purely commercial.

“That the plaintiff had failed to demonstrate the directorship or shareholding of the defendants at Amazon or that they had stolen money from the Company and deposited the same at Amazon’s accounts. No faithful director exercising independent judgment would take any of the said measures, none of which are beneficial to the Company. In fact, all the steps taken by the plaintiff were contrary to the success of the Company. They were meant to sound a death knell on the company,” he added.

Revealed: Why Philomena Njeri was shot dead by her Tycoon Husband