Kenya Bureau of Standards (Kebs) is investigating the safety of a popular brand of Spanish olive oil.

Kebs stated that they will be recalling the Spanish olive oil brands after the product was withdrawn from supermarket shelves in some markets, including the United Arabs Emirates (UAE). 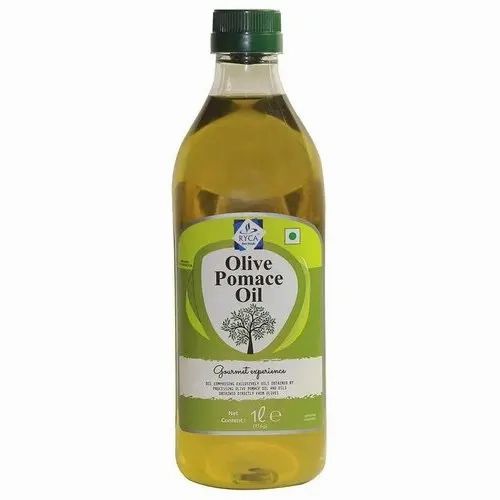 Pomace olive oil is extracted from olive pulp left over from the production of higher quality oils using chemical solvents.

The grade four olive oil was found to be contaminated with the chemical alpha benzopyrenes, which is carcinogenic. An export ban on other grades of the product has since been lifted by Spanish authorities.

Kebs managing director Benard Njiraini said samples of the Spanish olive oil in the Kenyan market would be tested for safety before a decision is taken.

“Kebs is therefore undertaking sample collection for analysis and results will help us make the decision. Our mandate is to protect safety and health of consumers and we get information regarding products from different sectors, including consumers, press, manufacturers and other stakeholders, including Cofek. Our procedures include in-depth investigations before reacting to any allegations, which entail collection of random samples and subjecting them to Lab analysis. If the products are imported and had been issued with a certificate of conformity, we contact the inspection agency to ascertain the results of certificate of analysis of that product,” he told Business Daily in an e-mailed response.

The popularity of olive oil has, however, become problematic globally amid concerns that some crooks may be taking advantage of the craze to sell cheap and unsafe versions.

The gang reportedly shipped cheap olive pomace oil to the US where it was re-labelled the more expensive “extra virgin” variety and distributed as such to retail stores in New Jersey.