A director of Patiala Distillers Kenya Limited has been arraigned at the Milimani Law Court to answer to charges relating to the sale of alcoholic beverages affixed with counterfeit excise stamps to distributors. 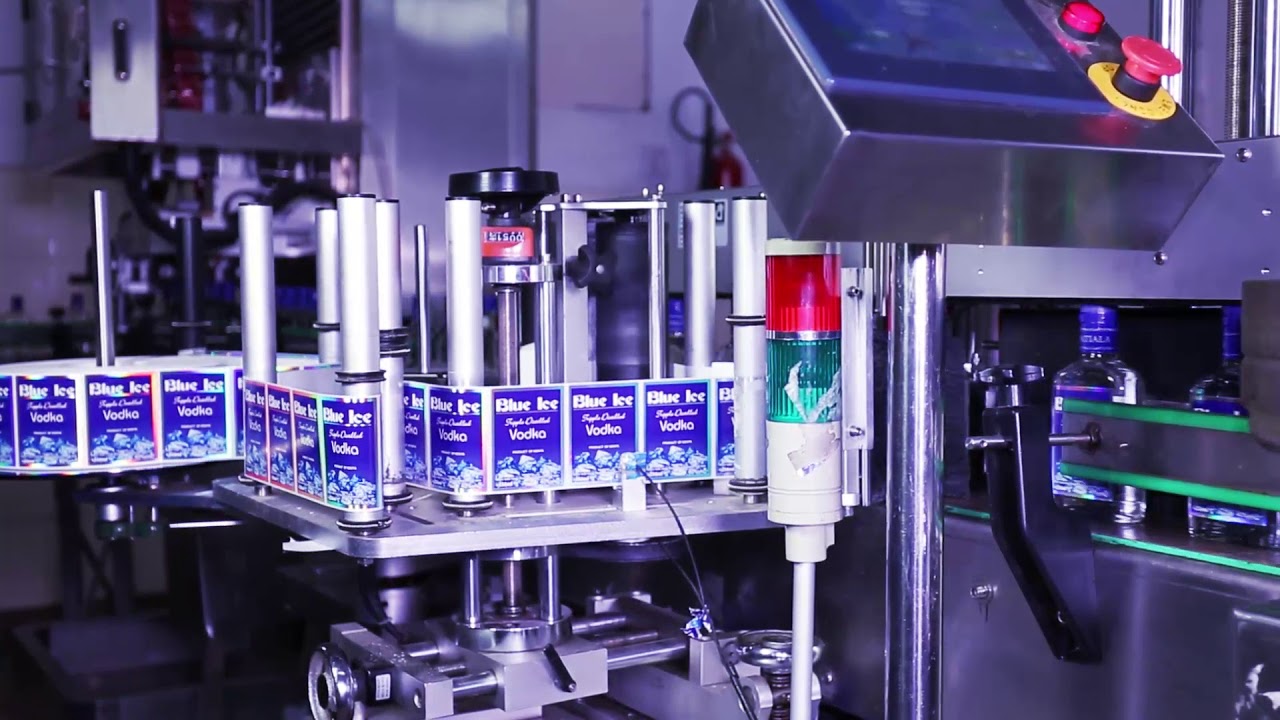 He denied the charge and was released on a bond of Kshs.1 million and one surety or Cash bail of Kshs. 500,000. The second accused person Mary Waigwe Muthoni did not appear in court for a plea and she will be required to appear on 31st August 2021 for plea taking.

The product is manufactured by Patiala Distillers Limited and investigations established that the manufacturer had supplied the distributor with the alcoholic drinks that had been affixed with counterfeit stamps for sale.

The authority says In the recent past, some manufacturers have resorted to affixing counterfeit excise stamps on excisable goods such as bottled drinking water, alcoholic beverages and cigarettes with a view of evading payment of excise duty.

“Affixing counterfeit excise stamps on excisable goods is a deliberate fraud scheme to defraud the Authority of Excise Duty. These forms of tax evasion deny the government revenue to facilitate its service delivery. It is for this reason that KRA has embarked on a full-scale investigation and prosecution of tax evasion or gross negligence involving all Acts of Parliament administered by KRA in order to promote voluntary tax compliance,” said Dr. Edward Karanja, KRA Commissioner of Investigation and Enforcement.

If convicted, the accused persons are liable to a fine not exceeding five million shillings or imprisonment for a term not exceeding three years or both.