Forward Seline Okumu has joined the national team training camp ahead of next month’s FIBA AfroBasket Women Championship in Cameroon.

Head coach Coach George Mayienga confirmed that Okumu, who missed the Zone Five qualifiers in Kigali, Rwanda due to studies, will be available for selection.

“Seline is already training with the team. She has confirmed that she will be available for the tournament. Her presence is a big boost to the team,” Mayienga said. 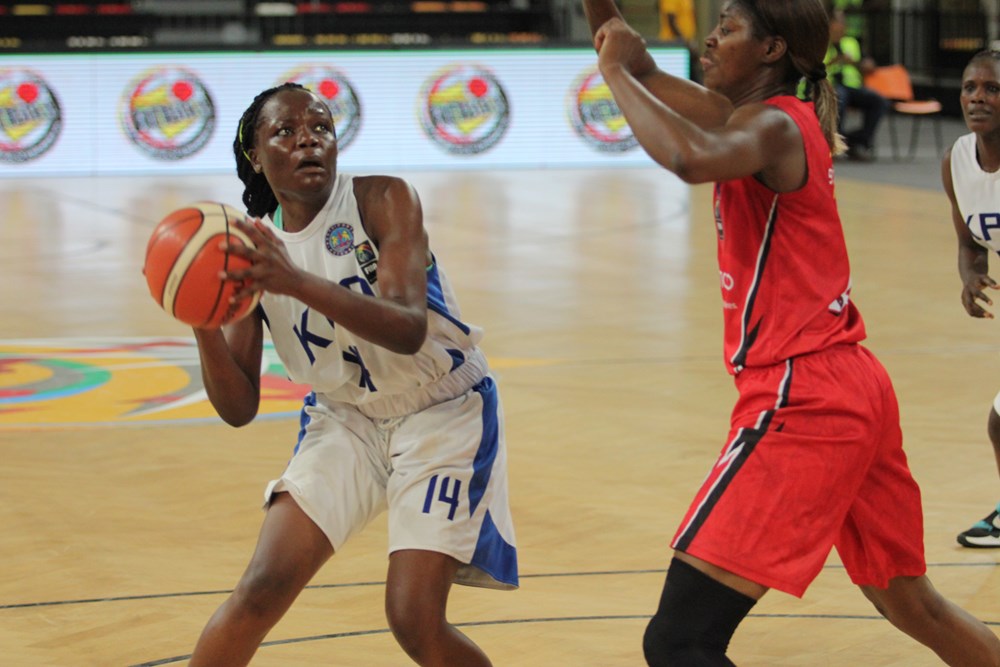 He said Equity Bank Hawks playmaker Hilda Ndegwa and University of Nairobi’s Winnie Chebet have also been included in the team that trains twice a day at the Nyayo Stadium gymnasium.

Mayienga revealed that Lionesses are targeting more foreign-based players to bolster the team’s chances during the September 17-26 tournament in Yaounde.

“Yes, we have our eyes open for more additions players from the diaspora. Once we are done with scouting, we will release their names,” said Mayienga.

The tactician said the AfroBasket is a tough competition and they must prepare adequately for the task.

“We did well by winning the Zone Five qualifiers in Rwanda last month, but we will have to be at our best in  Cameroon because it is a much bigger show,” he said.

Kenya are in Group A alongside the hosts and Cape Verde. Only the top two teams will progress to the next phase.