Kenyans on Twitter forced Netflix Kenya to drop DJ Fish and replace him with the fellow countryman DJ Afro Amigos.

If Netflix made a Segment exclusively for DJ AFRO movie Streams, they will definitely get clients even from my village. So many people like DJ Afro movies even in this City. They just don't admit it in public. 🤣

Kenyans on Twitter had suggested that Netflix should contract James Muigai, alias Dj Afro, to commentate on their films. This comes after Netflix Kenya released a brief video of DJ Fish describing one of their movies that would be available on the Kenyan free plan.

Nonetheless, Kenyans on Twitter voiced their displeasure with the DJ’s remarks, accusing him of impersonating Dj Afro.

Wakenya wameamua it is either Dj Afro ama wahamie showmax. 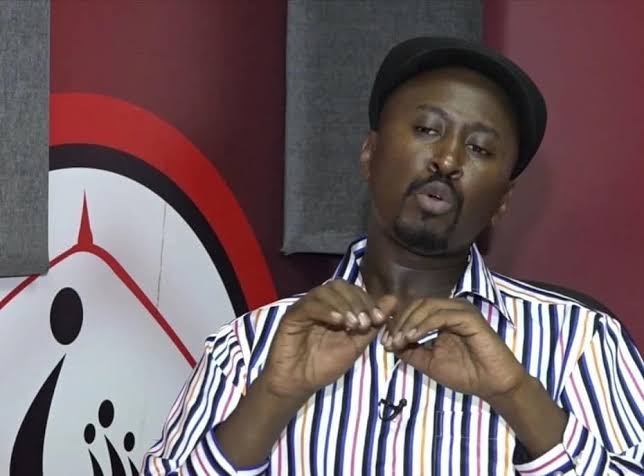 After uproar from the Kenyans on Twitter, Netflix Kenya was forced to drop Kenyan DJ Fish and replaced him with DJ Afro Amigos.

Dj Afro is one person who invented his own art. He started doing movie commentatorship as a joke and this ended up being one of the greatest things he ever did to Kenyans and to himself.

Here are the reactions of KOT on DJ Afro amigos’ gig

Nooo this is now shitty.

DJ Afro did what he does best and remained consistent and Netflix noticed him… sometimes you don't have to adopt to the world, sometime the world has to adopt to you.

I almost recommended it to all Kenyan film makers, @InfoKfcb and @kenyafilmcomm but thought otherwise.
Dj afro anaeza promote Kenyan films within Kenya ,,, making sophisticated films and also having a dubbed version for the locals inaeza market our own content within. But…… .

DJ Afro to the world. I'm sure Netflix did market research and realized the Kenyan content scene has unique nuances that they can leverage to enrich their entertainment catalogue https://t.co/Q2gSMOKzgW

How it started vs How it is going….

Do you think hiring DJ Afro is a correct appeal from KOT that Netflix had to absorb?