Malala Yousafzai born 12 July 1997), often referred to mononymously as Malala, is a Pakistani activist for female education and a Nobel Peace Prize laureate. She is also the world’s youngest Nobel Prize laureate, and second Pakistani. 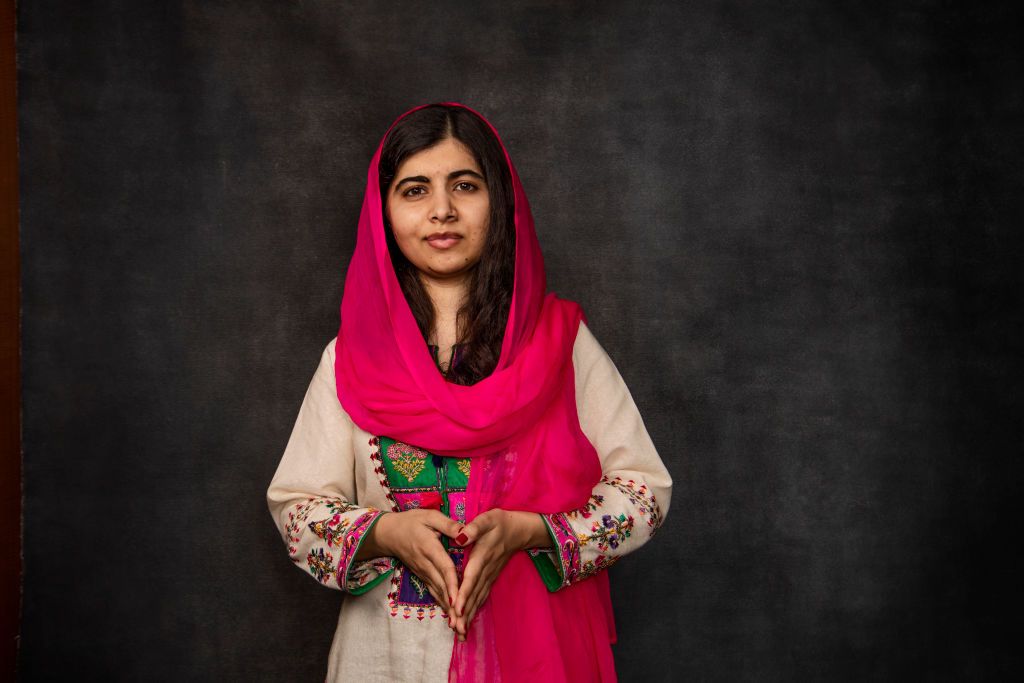 She is known for human rights advocacy, especially the education of women and children in her native Swat Valley in Khyber Pakhtunkhwa, northwest Pakistan, where the Tehrik-i-Taliban Pakistan had at times banned girls from attending school. Her advocacy has grown into an international movement, and according to former Pakistani Prime Minister Shahid Khaqan Abbasi, she has become the country’s “most prominent citizen”

“Today marks a precious day in my life. Asser and I tied the knot to be partners for life. We celebrated a small nikkah ceremony at home in Birmingham with our families. Please send us your prayers. We are excited to walk together for the journey ahead,” Yousafzai wrote in the caption.

Her husband is Asser Malik, an operations manager for the Pakistan Cricket Board from the city of Lahore. Yousafzai gained international recognition for her activism against the Taliban’s efforts to stop girls from attending school. 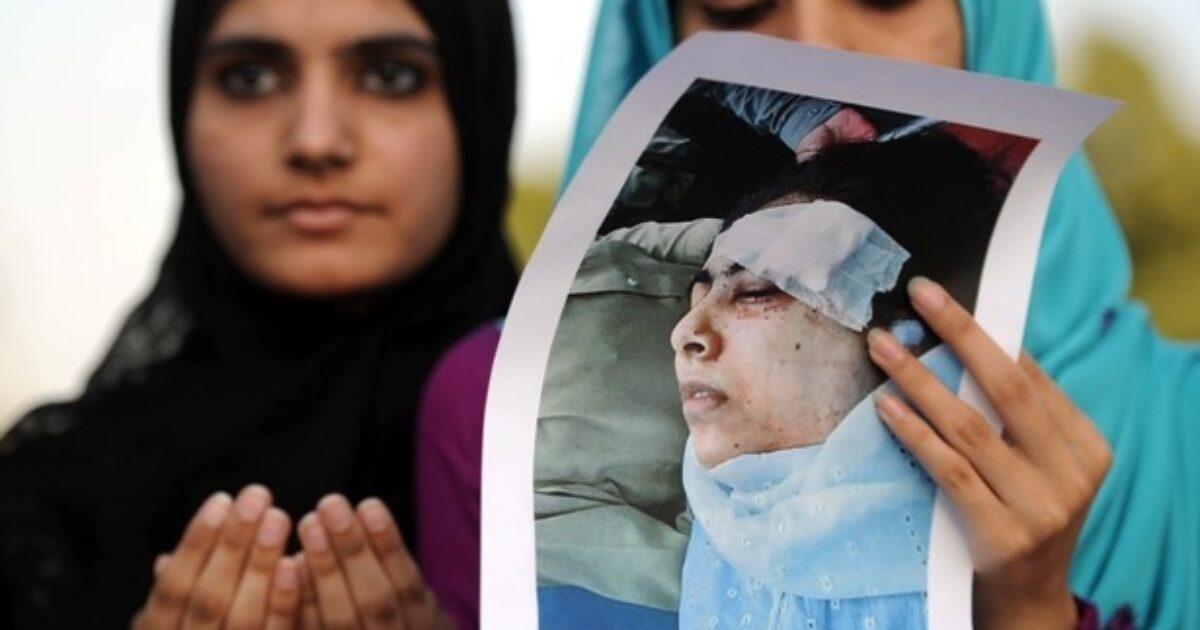 When she was 15, she was shot in the head by a member of the Taliban and flown to England to receive treatment.

In 2014, she won the Nobel Peace Prize at the age of 17, becoming the youngest laureate of the prize. Last year, she graduated from Oxford University with a degree in Philosophy, Politics and Economics.

18-Year-old man and his girlfriend stabbed to death