Earlier this year, French retail chain Carrefour suffered a major blow in Kenya after the Competition tribunal held that it abused its market power.

The decision comes weeks after the retail giant Carrefour similar fate in its own home country after it was fined Sh230 million in March by a Paris Commerce Court for unfairly pressing suppliers for discounts during its annual contract negotiations. In other news, Carrefour founder who has also been accused of enslaving workers in his supply chain stores kicked the bucket on December 17. 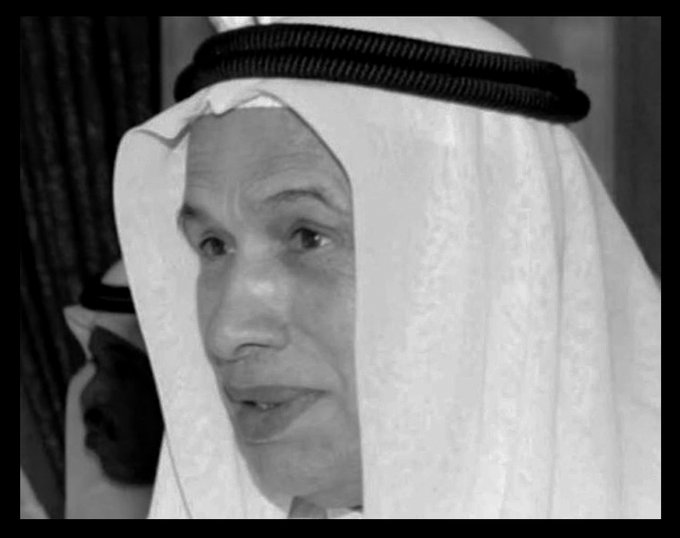 We are deeply saddened to announce that our beloved founder, Mr Majid Al Futtaim, passed away on the 17 December 2021. Mr Majid Al Futtaim was a visionary entrepreneur who transformed the face of business in the entire region and his lifetime achievements have been an inspiration for many, and particularly for us at the Majid Al Futtaim group of companies, which was built around his clear sense of purpose and an unwavering vision. Our sincere thoughts and prayers are with Mr Majid’s family and loved ones during this difficult time. Mr Majid Al Futtaim believed wholeheartedly in robust, world-class private sector institutions and the role they should play in driving sustainable economic growth & human development. He worked tirelessly on turning this purpose and vision into a reality that acts as a role model for others. His legacy lives on in Majid Al Futtaim’s business and culture, which shall continue to create outstanding businesses, innovative brands, and exceptional destinations and spaces that incubate happiness for our people and our customers.