The Kenyan law fraternity has been hit by the shocking death of Nairobi-based advocate Nani Njoroge who passed away at a city hospital earlier on Friday.

The accomplished lawyer succumbed to an unnamed illness which sources close to the family said he had been battling for some while.

Until his demise, Njoroge was the Chairman of the Postal Corporation Board of Directors.

He was also a senior Partner at international law firm Asafo & Co (MMC Asafo in Kenya) where he was in charge of Projects, Infrastructure and Capital Markets.

While serving under the firm, he notably advised on the largest IPO in East and Central Africa which entailed the sale of 25 per cent of the Government of Kenya’s shareholding in Safaricom at the then Nairobi Stock Exchange (NSE).

Another one of his achievements was when he acted for the Kenya Airports Authority and advised it on the proposed airport concession of Jomo Kenyatta International Airport through a privately initiated investment proposal.

Njoroge was also known to represent owners and developers of electricity projects including wind, solar and geothermal projects in all aspects of conceptualization and development of the projects.

When not busy in the corridors of justice, Njoroge would often be found exercising his love and enthusiasm for off-road motor vehicles.

His customized Toyota Landcruiser “The Black Rig” was amongst the favourites in the popular “Bundu Rovers Club” — an exclusive club of four-wheel drive vehicle owners known to host various exciting expeditions across some of the most challenging terrains in the country.
Moments after his death was announced, President Uhuru Kenyatta led a host of high profile personalities who condoled with the family of the lawyer. 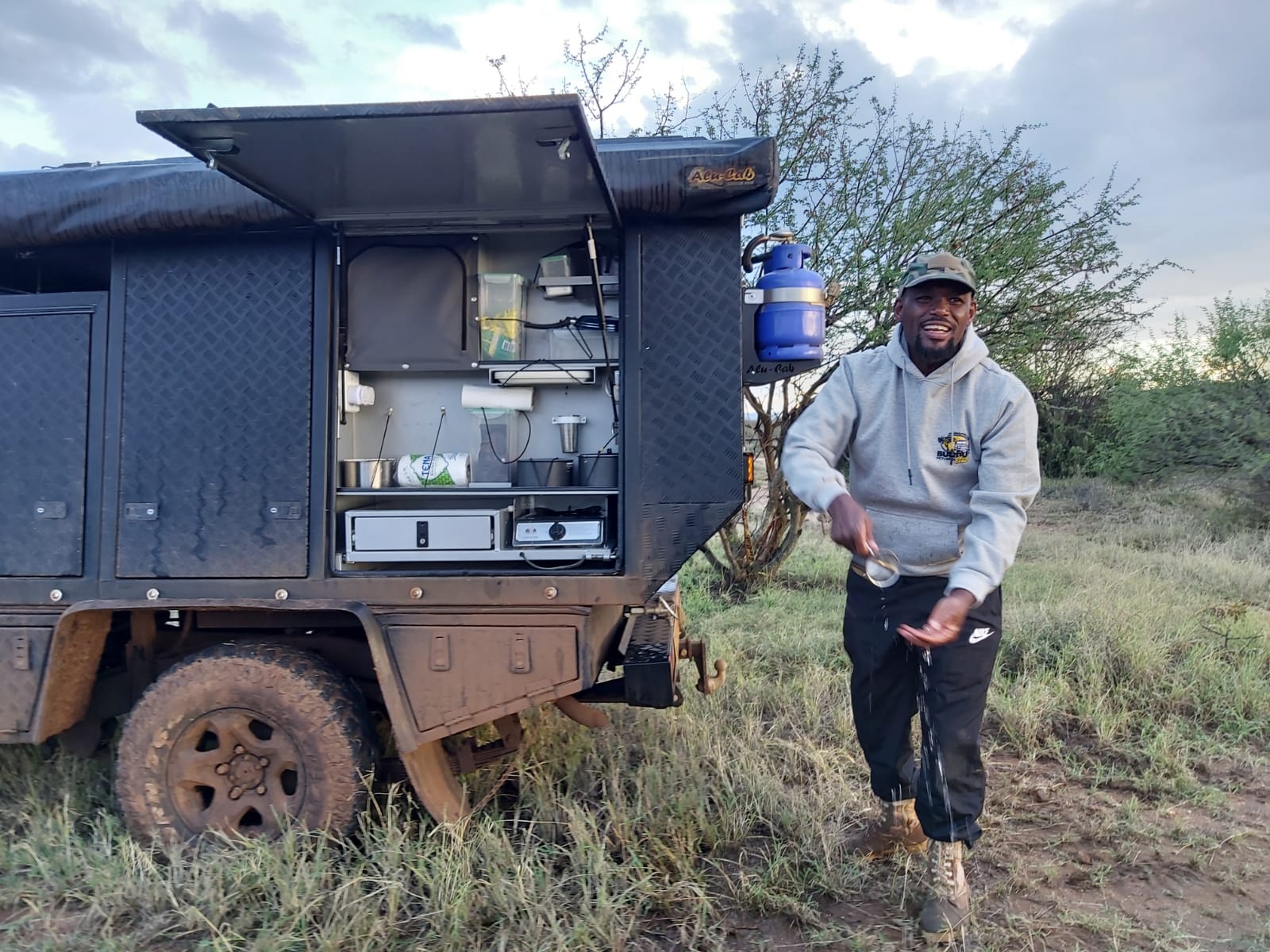 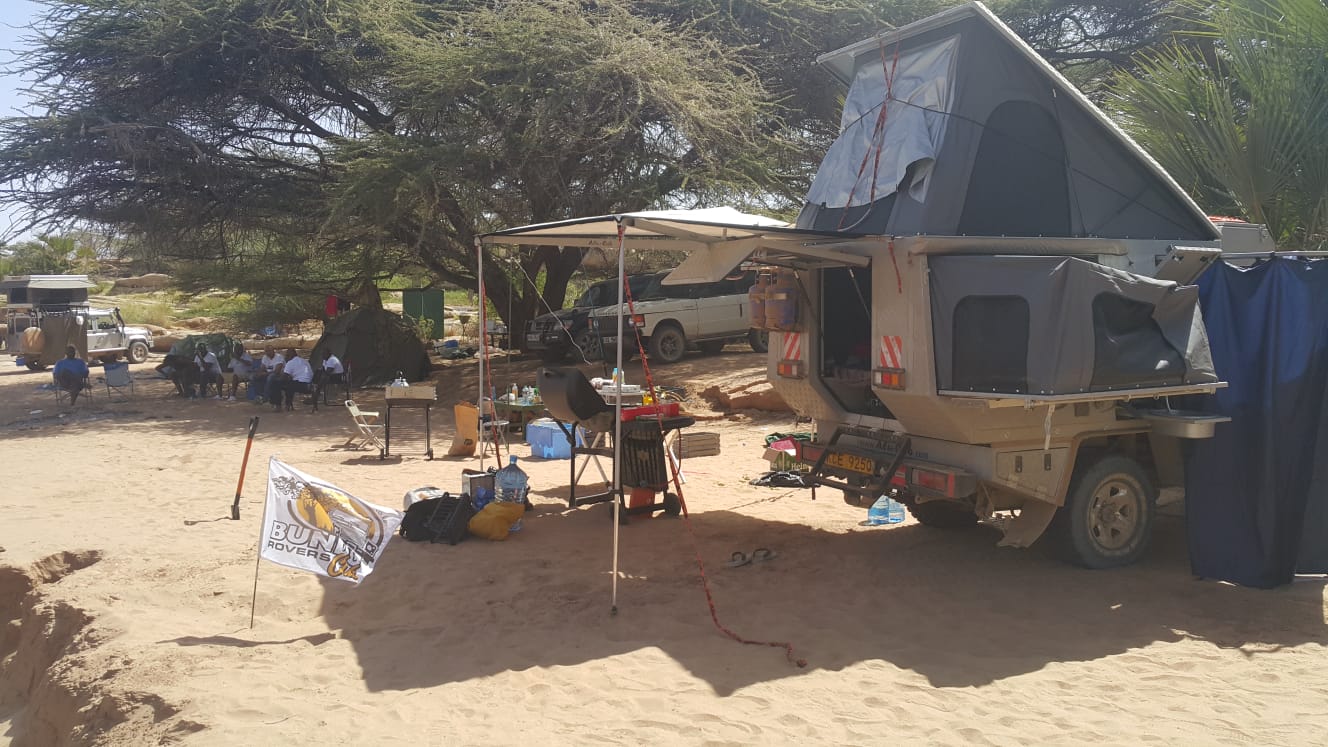 In his message of condolence, the Uhuru praised Njoroge as an accomplished lawyer whose service to the nation shall be dearly missed.

The Head of State prayed to God to grant the family, friends and relatives of Mr Njoroge divine fortitude at this difficult period of mourning.

Former Law Society of Kenya President Nelson Havi also took to Twitter to reminisce about his time working with Njoroge.

“Six months after admission, I won a case against Nani Mungai. “I will double your pay” was what he said when we had lunch a week after. It was a fair deal. We won many major cases together at MMC and after I set up on my own. Death has won this time around by sharp practice,” Havi noted.

Secretary General of the Consumers Federation of Kenya (COFEK) described Njoroge as an “all-rounded, down to earth man with a golden heart”.

“Saddened to learn of the passing of Nani Mungai Njoroge, a senior partner at MMC-ASAFO, a panafrican law firm. I have never met such an all-rounded, down to earth man with a golden heart. He loved reading,” Stephen Mutoro wrote on his Twitter page.