In what sounds like blatant abuse of office, cabinet secretaries are exploiting the 30pc rule for all government contracts to be given out to three special interest groups; the youth, women and the disabled in what is known as Access to Government Procurement Opportunities, to award lucrative tenders to their lovers and relatives.

The cabinet secretaries and other top government officials are capitalising on the fact that most youths, women and the disabled do not apply for government tenders because they do not know how to go about it.

Already, the government has increased its allocation of tenders to the youth and the disabled by more than 200pc to over Sh200 billion.

Parliament passed the law in 2015, demanding that state agencies reserve at least 30pc of tenders for these special interest groups, in a move aimed at empowering them financially.

Besides the CSs awarding tenders to their lovers, most of the awarded companies are also fronts of well-to- do Kenyans who use women, youth or the disabled as pawns to fraudulently get tenders from the state.

The law spells out that at least 70pc of a company must be owned by one of the special interest groups before it qualifies for an Agpo tender.

It is this litany of multi-billion-shilling corruption scandals in government entities that has put Uhuru Kenyatta in the spotlight.

Insiders say the CSs are coercing parastatal bosses under their ministries to award lucrative tenders to either their concubines or relatives failure to which they are threatened with the sack.

The sex for tenders disease has also spread to some female legislators who are ready to please the CSs or parastatal bosses to get lucrative tenders.

The women legislators are equally capitalising on the 30pc rules for youth, women and disabled to be awarded state contracts to get the lucrative jobs. 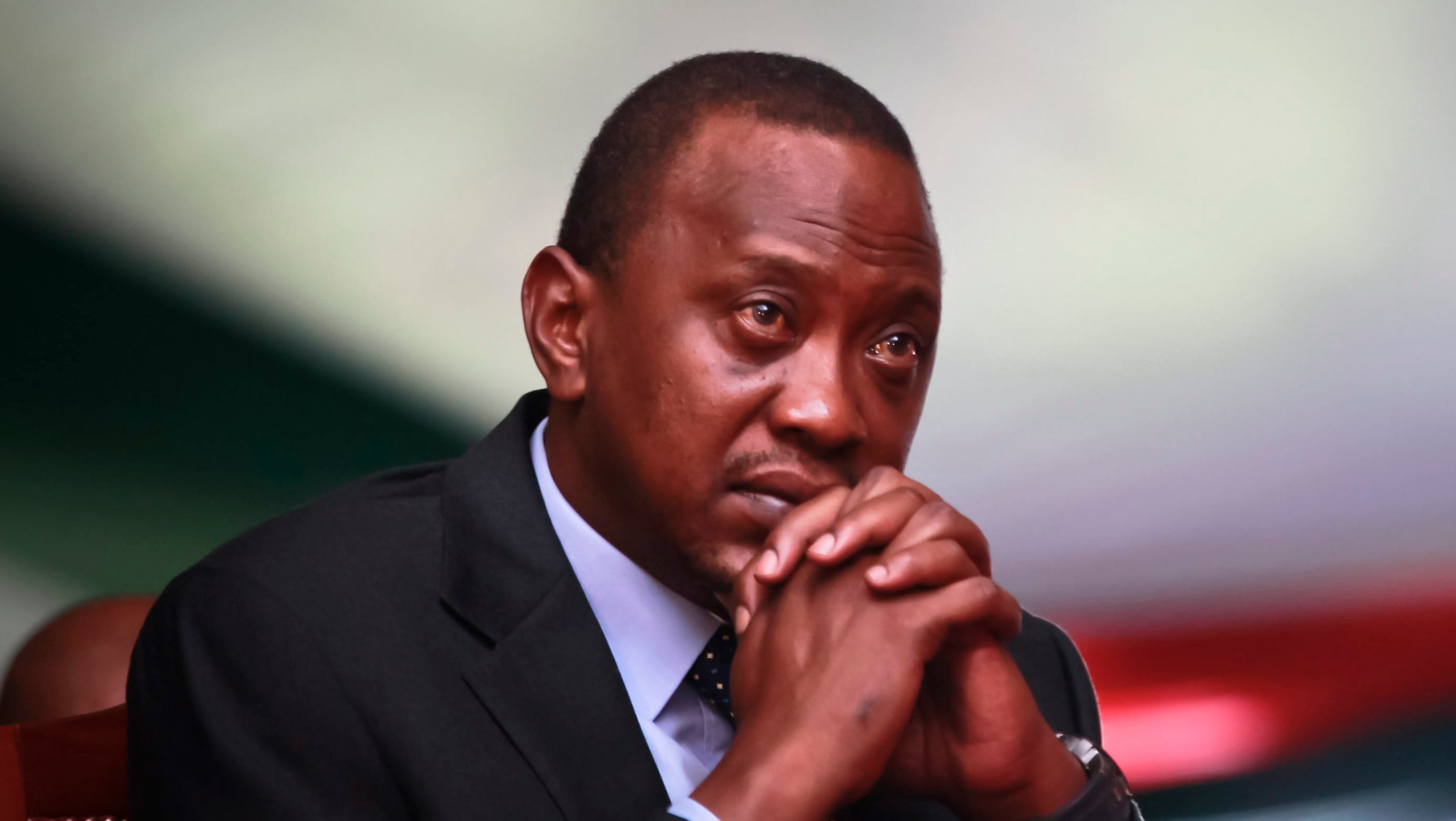 Some of CSs are reportedly ordering the parastatal bosses to meet them in secluded high-end hotels where, in the company of their mistresses, get a preview of confidential contract details and decide who gets what contract and at what amount.

During such meetings, rogue procurement chiefs are roped in to agree on the cuts, kickbacks and percentage of benefit once deals are sealed.

Among the tricks used to fleece billions of public funds is inflation of contract sums, tampering with tender documents, using unauthorized junior officers to conceal their identities, and tenders being tailor-made to suit their specifications.

Insiders add that the CSs have advised their mistresses and relatives to register up to 10 companies and apply for the same tender using different names.