The Government has intensified the crackdown on betting firms in a bid to block one of the channels out-of-favour Deputy President William Ruto has been using to mint millions of shillings for the 2022 presidential campaigns, we can now report.

A week ago Interior Cabinet Secretary Fred Matiang’i denied a trading license to Betin, one of the largest sports betting firms in Kenya and whose shareholders include the Deputy President through proxies.

According to highly placed sources, Ruto bought shares in Betin, which has its origins in Italy, when it set foot in Kenya through his daughter, June Chepchirchir who holds a senior rank of the second counselor in the Kenyan embassy in Rome, Italy.

Other shareholders are Mauritius-based Samson Capital and Joseph Yogo, who is suspected to be another front for the Deputy President in the betting firm. 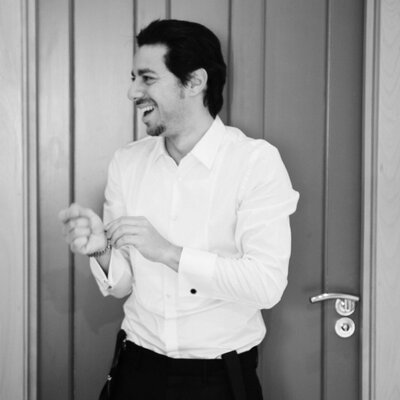 The company was founded in 2006. It is in this company that Ruto acquired shares in Betin.

Insiders add that the DP acquired the shares in December 2018 when he toured Italy allegedly to woo investors.

This was at the same time the Italian firm at the heart of the dams’ scandal, CMC di Ravenna was making huge payments to powerful politicians and government officials.

Over Sh21 billion is said to have vanished into thin air in the dams’ scandal, part of which ended in the DP’s pockets.

Sources say Ruto used his kickback, which was paid through an Italian bank, to buy shares at Betin and other companies.

This explains the huge investments that Betin made where it has even hired football star McDonald Mariga and former TV presenter Joey Muthengi as brand ambassadors.

It prides itself as the only betting company that offers authentic live casino experience for its players.

Betin Live betting service allows one to bet on changing odds ‘right up to the 90th minute’.

Betin is under GoldBet Group, one of the largest and successful betting and gaming operators in Africa and Europe.

Nigeria was the first market the company tested waters under Bet9ja.

In Kenya, Gamcode Ltd trading operates the Betin brand under license by the Logispin Group and licensed by BCLB under the Betting, Lotteries and Gaming Act, Cap 131, Laws of Kenya under License n. 785.

Before it changed to its name to Gamcode, the betting company entered the Kenyan market as KenBet Gaming Limited.

Unlike Sportpesa whose CEO Ronald Karauri, whose extravagances ensures the betting company is always mentioned on many gossips sites, Betin owners and directors are rather low profile.

A total of 27 betting and gaming companies whose were licences were due for renewal by July 1 now risk folding up following the unprecedented move by the government. 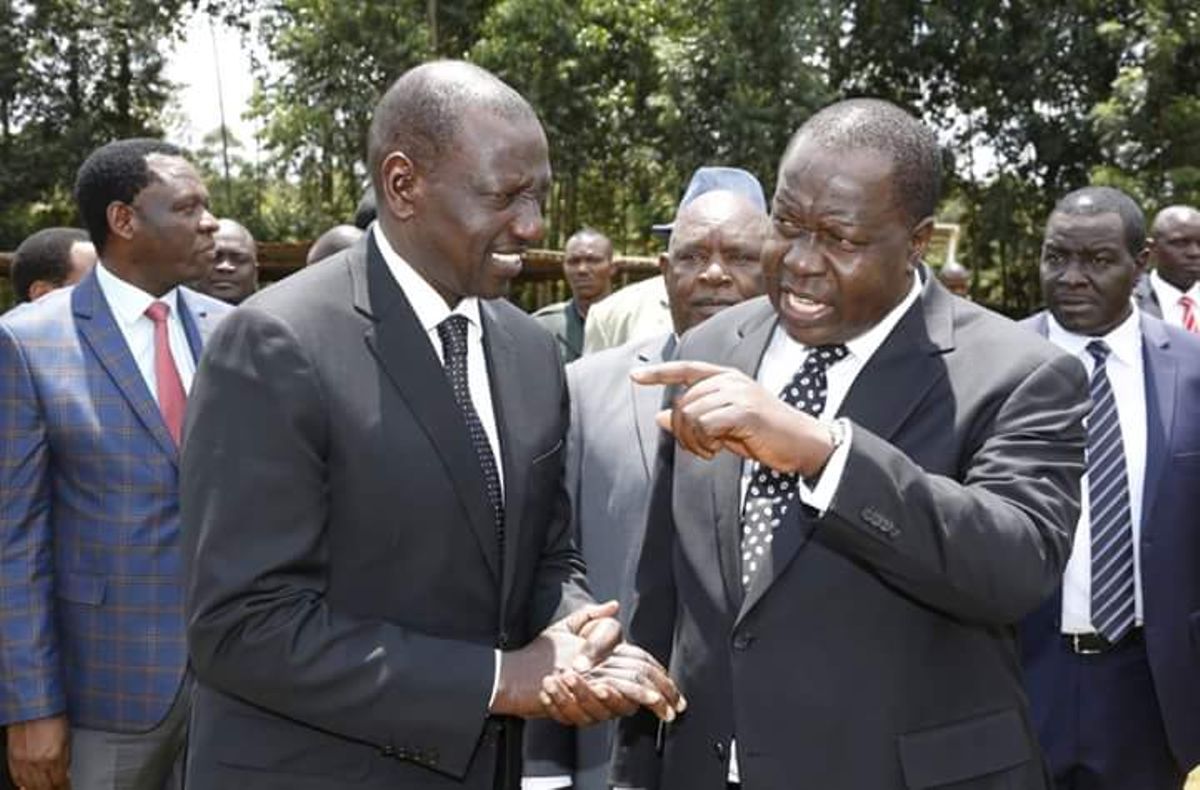 Betin was being targeted by the state after it emerged that the DP was using the company to launder dirty money suspected to be proceeds of corruption which he intends to use in the 2022 presidential campaign.

Among the betting firms whose licences Matiang’i ordered suspended are SportPesa, Betin and Betway which reportedly control at least 85 per cent of the multi-billion betting market.

According to a source at the regulating Betting Control and Licensing Board which falls under Matiang’i ministry, the state primarily declined to renew permits due to serious discrepancies related to tax returns.

Last month, KRA demanded that Safaricom pays Sh5.29 billion withholding tax arrears due from Gamcode Limited, trading as Betin, and a further Sh3.29 billion due from Pevans East Africa, which trades as SportPesa.

Both Betin and SportPesa have taken KRA court contesting the alleged tax arrears. They want the court to declare the claim notices as “unlawful, in bad faith, illegal, null avoid” saying KRA is not handling their tax objections within the law.

Matiang’i decision which came soon after the deadline for submission of annual tax returns had lapsed is suspected to be linked to inability of the firms and their respective directors to file their returns and therefore be eligible for tax compliance certification – a mandatory requirement for all businesses in Kenya.

One of the compliance measures in curtailing this illicit trade is through taxation.

Back to Betin, its marketing strategy coupled with irresistible offers and promotions have made the company “Kenya’s fastest growing betting website”. To endear the company to Kenyans, Betin unveiled Mariga and Muthengi as brand ambassadors.

Last week Ruto boasted that he had gathered enough resources and was ready to face his opponents in the 2022 General Election.

Speaking in Baringo, Ruto assured Jubilee supporters that his working relationship with President Uhuru Kenyatta was still intact and that nothing shall come in between them.

“Kiarat karik bwana konyei borto” (I have already mobilised enough resources/weapons in readiness for the next election) Ruto said in Kalenjin.

The DP said he was the second in command and was dutifully helping the president to accomplish his development agenda for the remaining three years.

“Thereafter, I will resume to tell you what next,” Ruto said.

He told jubilant supporters in Eldama-Ravine that he was well prepared to succeed Uhuru in 2022.

“No one should ever threaten or mislead you. Instead, we should unite so we can take over the leadership of this country,” he said.

The DP was in Eldama-Ravine to lead a fundraiser for 35 churches and launch development projects.

He said 2022 will be an easier task compared to the “imaginary heavenly journey.”

“As Christians of strong faith, we are planning to go to heaven, where we haven’t seen nor have a calendar of the day. What then is impossible in planning for 2022?”

He said Jubilee has won previous elections because of proper planning so “tomorrow’s activities are always planned today.”

He asked his opponents to stop propaganda and cheap political rumours and instead find something beneficial to transform the economy.

Three Suspects Have Been Arrested In Fedha Estate, Nairobi With Fake 10 Million US Dollar.