Google Removes Seven Russian Spyware Apps From Its PlayStore That Might Be Stalking You! 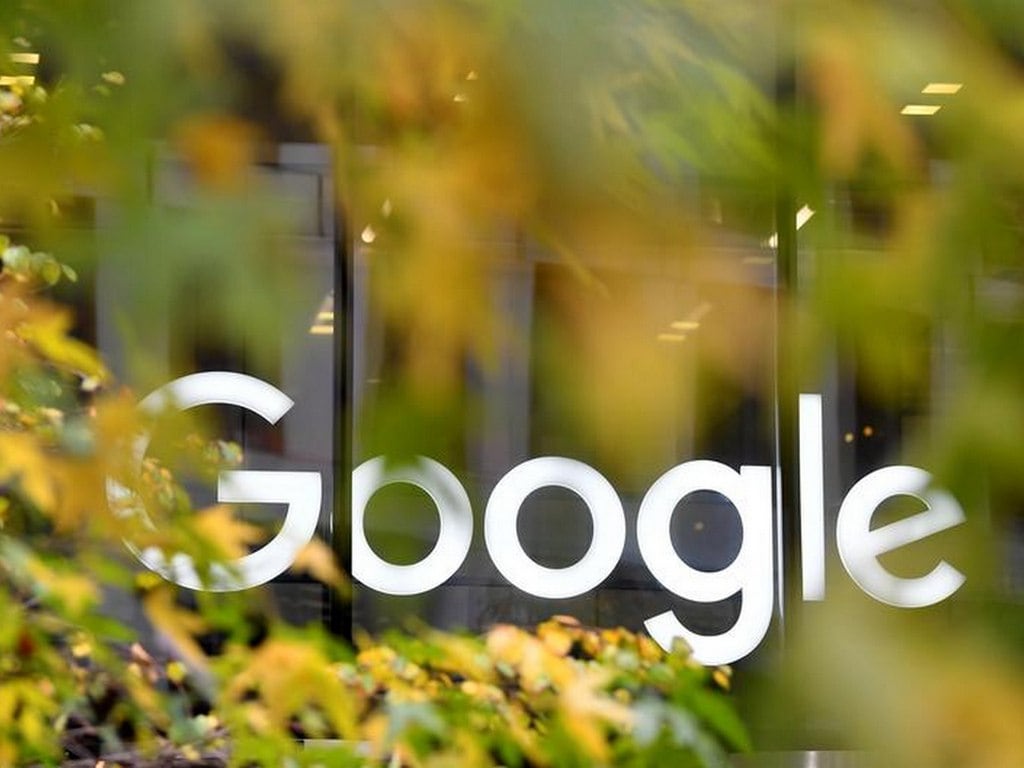 Well, you might think it is difficult to find apps that can stalk another person without their notice, but the truth is that such apps were sitting right under your nose all this time.

Recently Google has deleted seven Russian apps from its Play Store that could track your location without your notice. Avast, an anti-virus software company, reported these apps and now Google has removed such apps so that the users are no more affected by them.

According to Avast, these apps were created by a Russian developer. The blog post also revealed that the apps have been installed a combined 130,000 times, with the most-installed apps being Spy Tracker, and SMS Tracker, both with more than 50,000 installs.

How did they work?

First, the stalker had to download these apps on their own device and then get access to the target device so that you can download the app there and enter your email id and password.

This is because the app needs an address to send the information of the victim.The victim won’t even see an icon of this malicious app on the phone and hence cant uninstall it.

The stalker can now get all the information of the victim like location, collect their contacts, SMS and even call history.

The head of mobile threat intelligence and security of Avast, Nikolaos Chrysaidos says,

“These apps are highly unethical and problematic for people’s privacy and shouldn’t be on the Google Play Store,” Chrysaidos said. “They promote criminal behavior, and can be abused by employers, stalkers or abusive partners to spy on their victims. We classify such apps as stalkerware, and using apklab.io we can identify such apps quickly, and collaborate with Google to get them removed.”