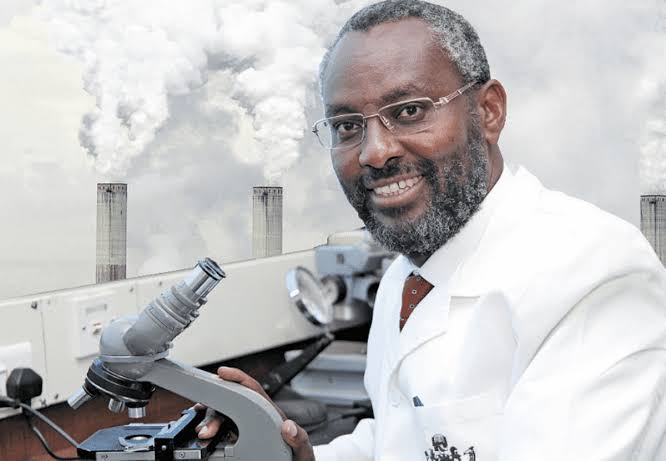 The leadership row at the University of Nairobi took a fresh twist on Monday after the court suspended Education Cabinet Secretary Prof. George Magoha’s decision to revoke the appointment of Prof. Stephen Kiama Gitahi as Vice Chancellor.

Prof. Kiama will thereby continue serving as the University of Nairobi Vice Chancellor pending the hearing of the matter on February 5.

This comes even as the Ethics and Anti-Corruption Commission (EACC) began a probe into the UoN council’s controversial appointment of Prof. Kiama as the institution’s new boss.

EACC CEO Twalib Mbarak said the commission received a letter from Prof. Magoha urging for the probe to be conducted.

The anti-graft body is investigating how the recruitment process happened and whether due process was followed in the final stages of the selection exercise.

According to Prof. Magoha, he was still consulting President Uhuru Kenyatta when the announcement on Prof. Kiama’s appointment was made.

“All senior appointments in the country, when the process is complete, the interviewing entity consults with the government,” he said.

“There is a candidate they recommended and I said am consulting but they went ahead and made the appointment. When I went to Mombasa, the President asked me about it. What you are seeing is a directive coming from somewhere. Somebody somewhere is pulling strings to destroy the university.”

The selection exercise was conducted by the Public Service Commission (PSC) on December 18 last year.

The UoN council early this year then announced Prof. Kiama as the institution’s new Vice Chancellor for a five-year term.

“Prof. Kiama will continue dispensing his duties as Deputy Vice Chancellor Human Resource and Administration at the university,” said Magoha in a press release.