2. No gunshot was heard:- At Imara Daima where Police sergeant Kipyegon Kenei lived in a bedsitter, houses are so small and closed to each other that any slight sound would be detected by the neighbours, therefore it beats the logic no one heard any commotion or a gunshot as Jericho pistol he allegedly used in suicide is louder than a tyre burst at close range. The gun found beside him did not have a silencer. 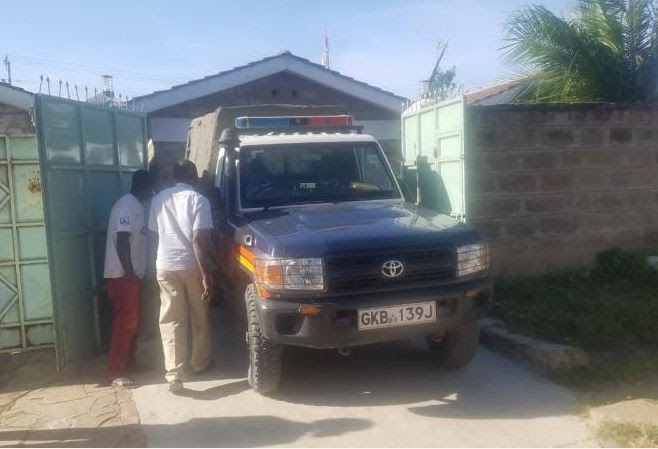 3. Why did the police hurriedly remove the body from the scene before proper analysis by the scene of crime detectives:- According to some media reports, the body of 33-year-old Kenei had been removed from the scene of the crime by police officers from Embakasi, but a furious DCI George Kinoti ordered it back to the scene. By then, the vehicle carrying his body was already heading towards Nyayo National Stadium roundabout on the way to City Mortuary.

4. What was the foul smell:– Ordinarily the smell from a dead body starts attacking attention after two or three days as a result of gas being expelled by the bacteria consuming. On the contrary, Kenei is said to have claimed that he was unwell on Wednesday while neighbours said they caught a whiff of the foul smell from his house on Thursday. 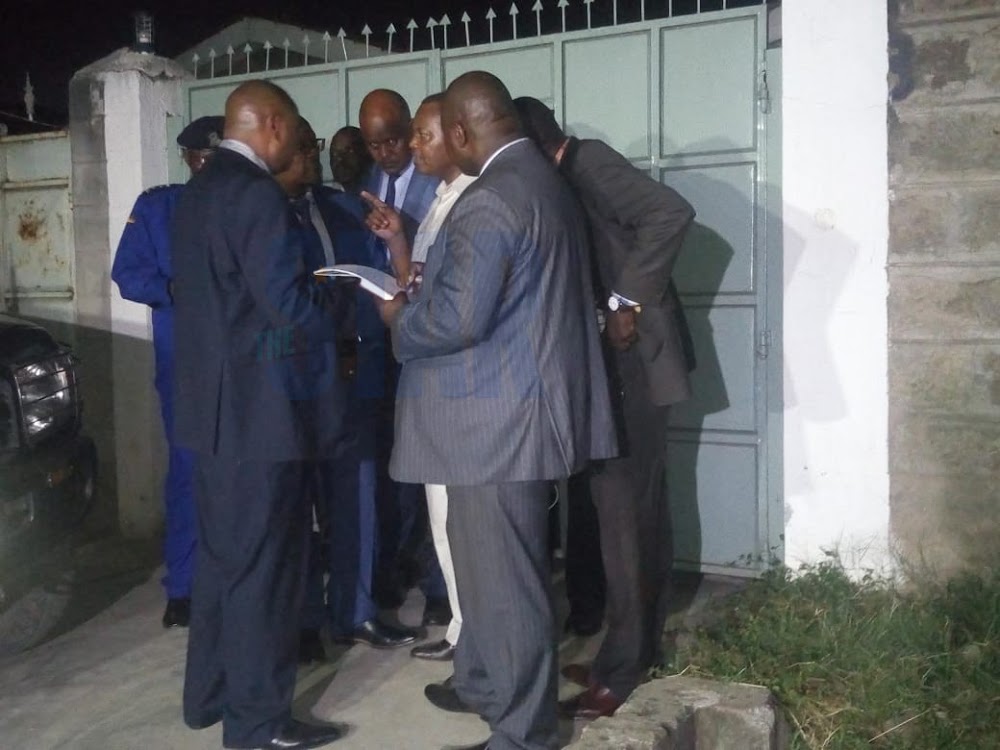 Kinoti and DCI detectives at the scene

Why was the family not informed of the death prior to making it public:– It’s a procedure to inform close family members in the event of such incident but unlike in this case, Kenei’s father John Chesang claims that they were not formally informed about his death yet and only heard it from the news yet he was a public servant.

Sankok to retire from politics in 2022

Video: Why Africans Have Zero Chances Of Surviving Car Crash