Vivo energy on the spot for disobeying court order

The suspension of court activities brought about by the COVID-19 pandemic has resulted to serious breach of court orders by the ‘high and mighty’.

This article will inform how Vivo Energy which owns Shell Petrol station is openly and confidently defying a court order.

Now this is it;

Shell had requested to demolish and develop the land where Foodies Supermarket stands but instead the court turned down their request and set 23rd June as the case hearing date.

Despite the court order, Vivo has gone ahead to play dirty games in the cover of the night and without following the legal channels.

Vivo which wants to build a petrol station on the disputed land, has made a step further and went on to bring building materials and and pored them in front of the supermarket’s entrance.

The company’s trucks reportedly poured the materials at 6 am in the morning and hurriedly left.

They also dropped several containers outside the supermarket’s main entrance.

This was in a bid to intimidate Foodies supermarket and as a result paralysing daily operations of the popular store which has been running for more than 20 years.

Shell is said to have bribed its way into ‘winning’ the case at the tribunal stage, but it was immediately appealed and so, the due proves of the law must be followed.

But obviously, because Vivo/Shell is owned by ‘who is who’ in this country they decided to invade the land numerous times, bulldoze everything and as if that’s not enough pouring constructing materials blocking the way into the supermarket.

Vivo/Shell must wait for the law to decide. 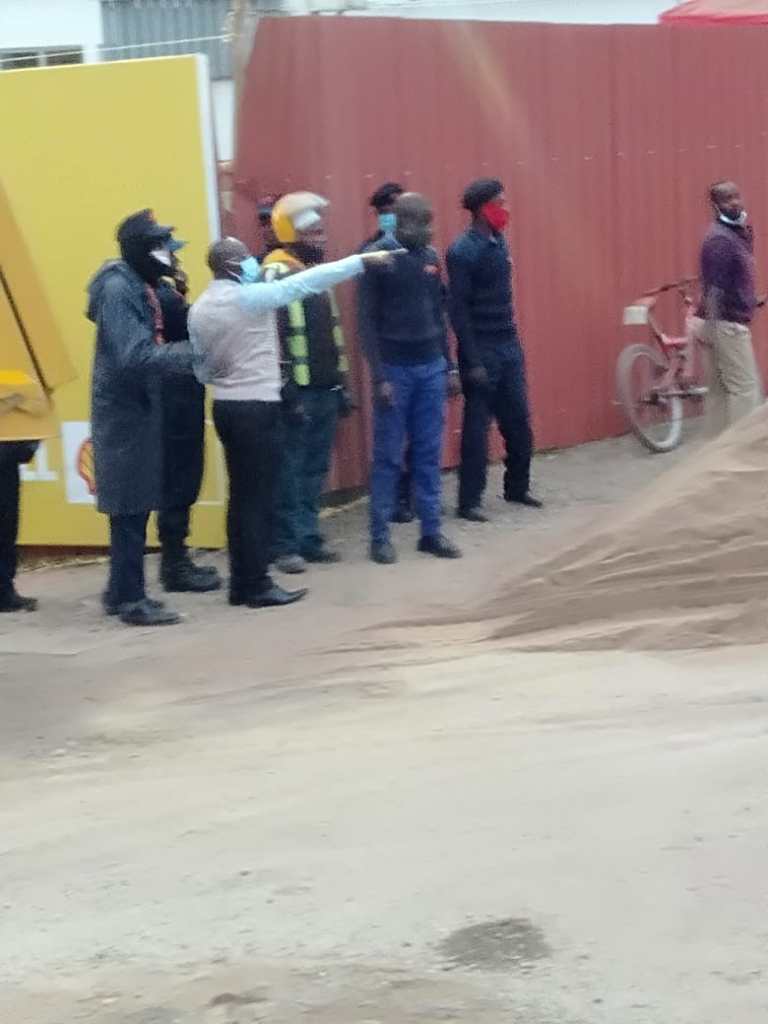 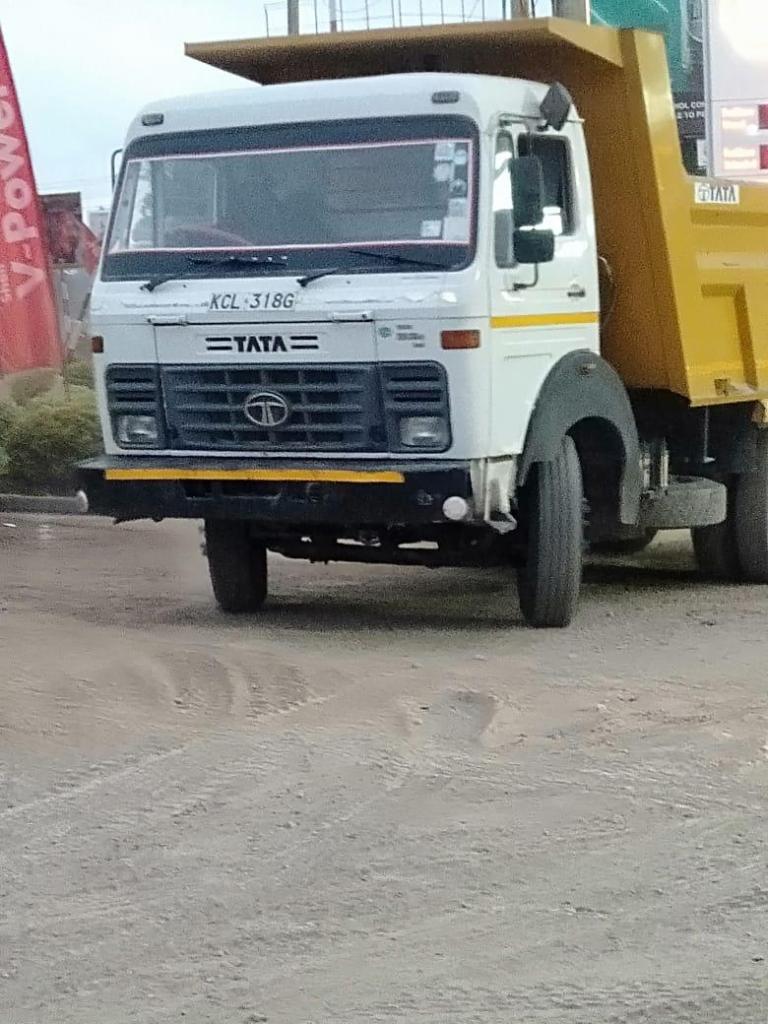 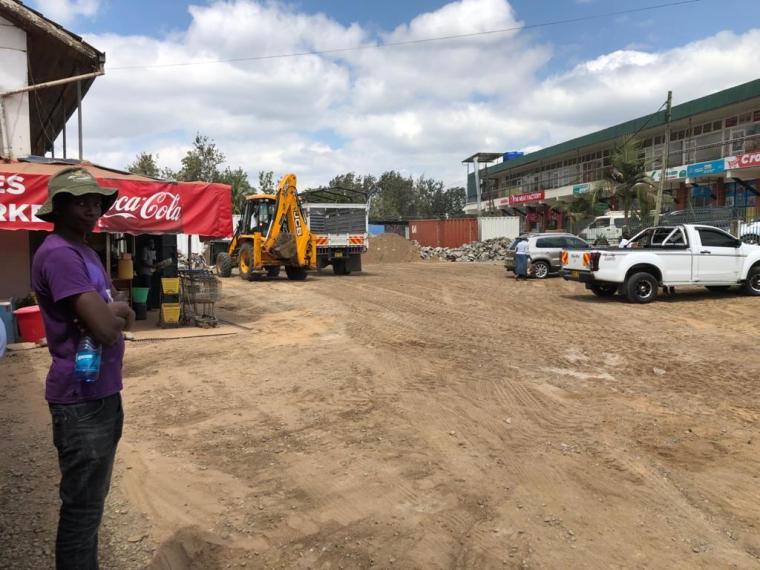 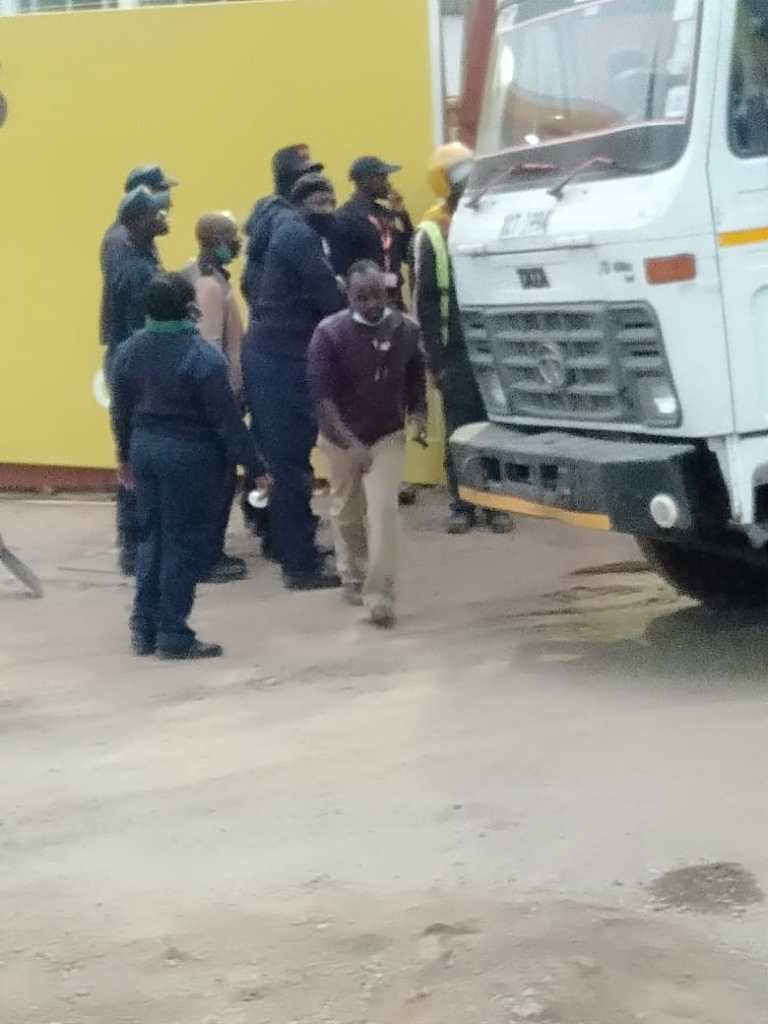 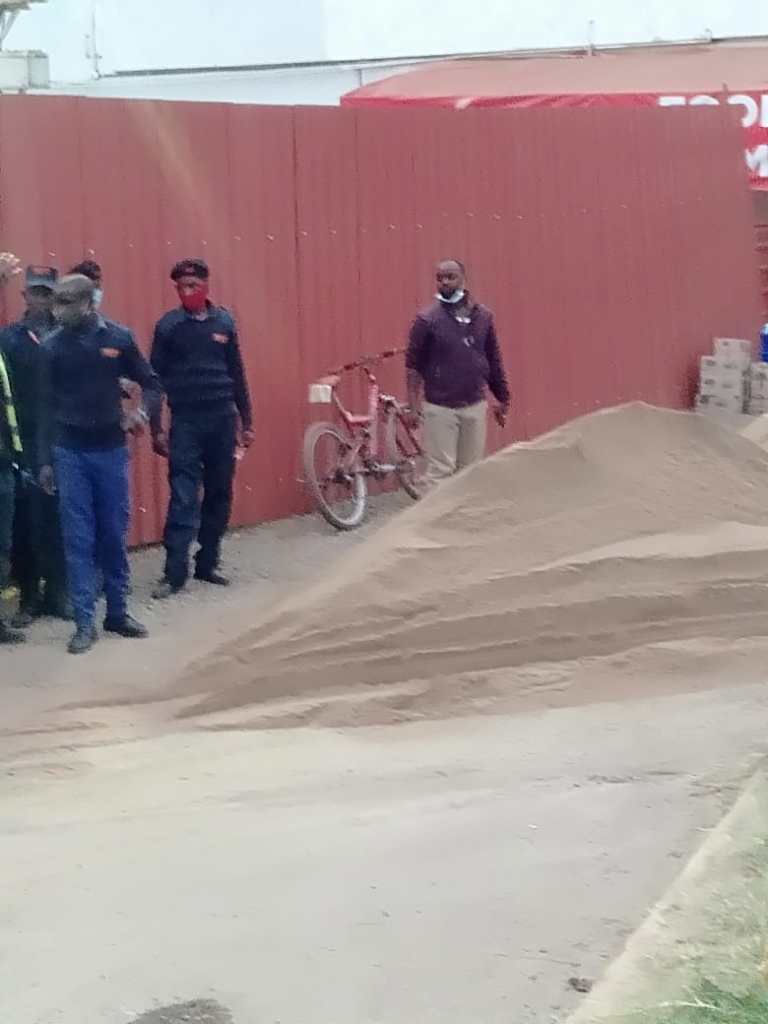 KEMSA Beneficiaries: Even as DPP received files from EACC exposing Sh7.8 billion scandal, here are those that stole Sh4.5 billion

KEMSA Beneficiaries: The role Dr Amoth played in the creation of the #Covid19Millionaires

Update on The Collapsed 3 Storey Apartment in Kericho