In pictures shared by the don on Twitter, the two are seen posing for photos outside a luxury private jet and later sitting side by side enjoying some snacks and fruits. 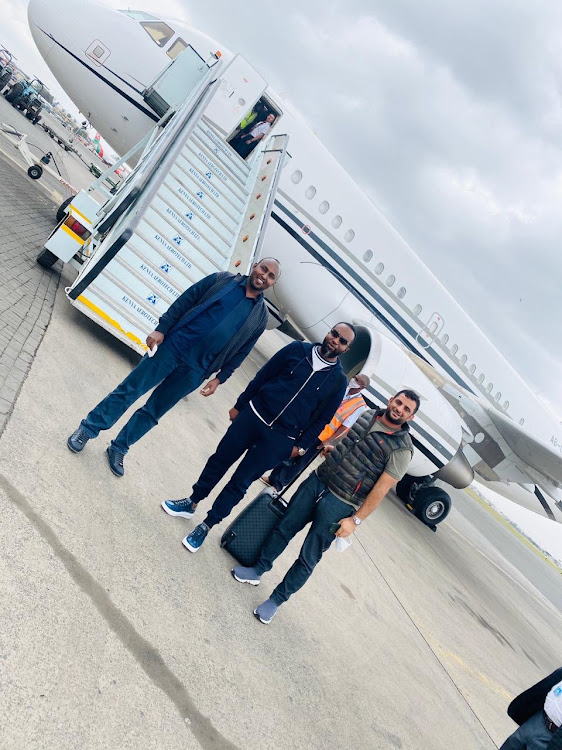 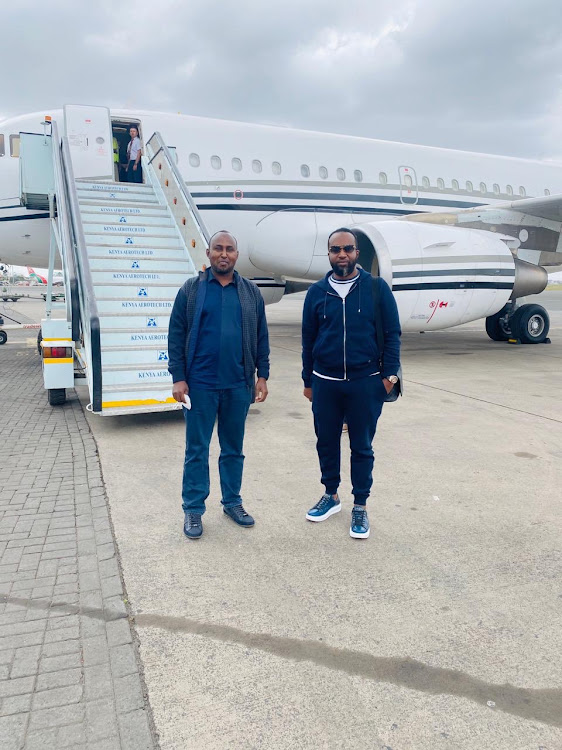 The former prime minister left the country in June for the United Arab Emirates.

He underwent a minor surgical operation on his back