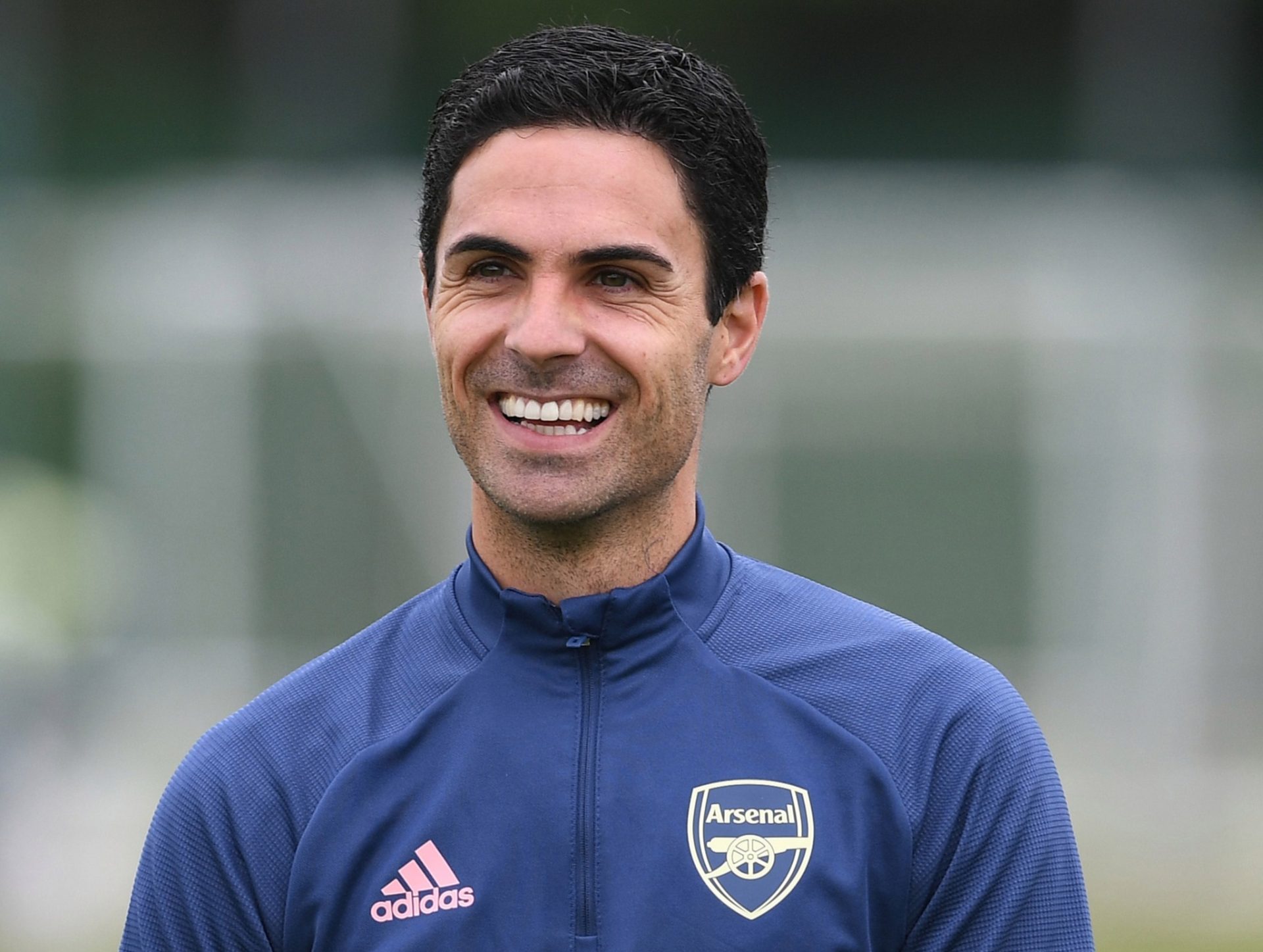 Mikel Arteta has given Arsenal a reason to feel they may have found the manager to lead them back to glood days again after leading the gunners on a 2-0 win over Manchester City in the FA Cup semi-final at Wembley on Saturday.

This is a month after his first encounter with his former club, where he worked as Pep Guardiola where they lost 3-0 to the City. But with his F.A streak, Arteta can now walk with shoulders high, he is a fast learner.

Arsenal’s first goal came from nothing but what Arteta from Guardiola. He was worked as Guardiola’s assistant till december when he took the arsenal job. With that one, Arteta tried to beat the master at his own game.

Guardiola’s general style of play is where his team dominates through possession, quick passing and movement. City had a 71% possession and 16 attempts at goal compared to Arsenal’s four.

Arsenal has been poor in defensive discipline in recent years after their creative tanks went dry with Arsene Wenger and Unai Emery.

Just within days Arsenal has beaten League champions Liverpool and also ended a run of seven straight defeats they have suffered under Manchester City in all competitions.

The gunners down, ninth in the league table this game offers a reality check but still, Arteta has every chance to claim a trophy just months into his first role as a club manager.

The 38 year old admitted after saturday match that there is still a “big margin” between Arsenal and the likes of City and Liverpool.

He is heading the team to a direction of light showers after several season of drift. “Extremely happy and proud of the players. When you play this team, you have to give your best and when you have the opportunities you must make the most of them” Arteta said.

The defeat by Arsenal was hard for Guardiola swallow all the same but he has a chance to soften it in champions league.