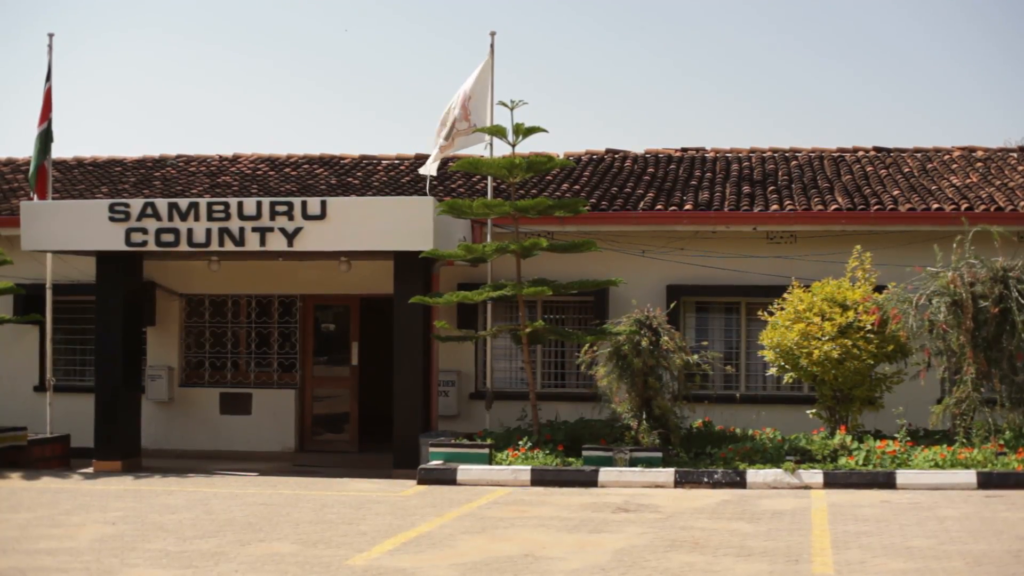 Residents in Lolmolok village are in mourning today after an employee of the Samburu County Government murdered his mother then continued to take his own life.

The man shot his 54-year-old mother and thereafter blew his head in the remote village of Samburu county, Samburu central OCPD Mr. Benedict Rotich has confirmed.

Mr. Rotich said that the incident occurred at 11 pm after the 37-year-old man arrived home from Maralal town where he lived.

He said the motive of the killing was not known and police have launched an investigation into the matter.

The OCPD said that police were at the scene and were interrogating the people around to find out what could have caused the man to carry out such a heinous act.

The police boss said that the bodies were taken to Maralal level five referral hospital mortuary.