Turkana Governor Josephat Nanok has blamed the bandit attacks that have left Sh170.54 million projects stalled in his county.

“Many of our projects have stalled not because there is no budgetary allocation but because of the bandit attacks. It is so serious Mr Chairman,” the Governor told the committee chaired by Kisii Senator Sam Ongeri. 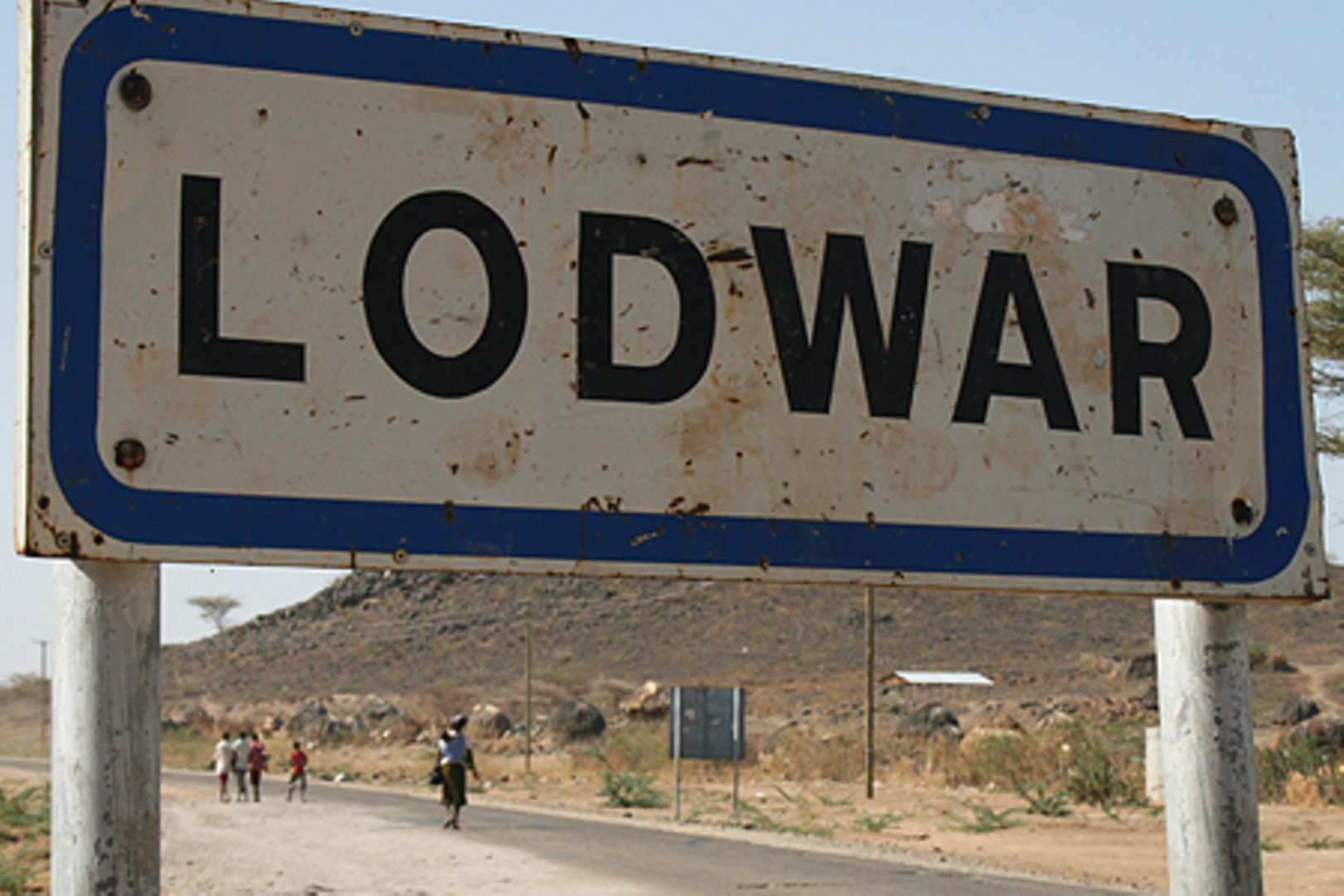 Retired Auditor-General Edward Ouko in his audit report for the year ending June 2018, disclosed that 10 projects worth Sh170.54 million initiated by the county had stalled. This even as it emerged that the county government risks losing some Sh21.2 million should an appellate court rule in favour of a contractor, who allegedly failed to supply firefighting equipment despite receiving full payment.

In his report, the Auditor held that the county government irregularly paid Sh21.28 million for a firefighting truck. Available information according to the Auditor, the amount for the purchase of the truck had not been budgeted for during the year under review.

“In addition, procurement records such as requisitions, tender advertisements, evaluation, award committee minutes, inspection acceptable committee report were not availed for audit. Further, logbook for the firefighting truck was also not provided for review. Consequently, the propriety of Sh21 million on the purchase of the truck could not be confirmed.” ” Ouko’s report reads in part.

In defence, Nanok told the committee that the fire fighting equipment was provided in 2015-16 Financial Year. In addition, the contract was awarded to M/s Winston International Ltd, who upon receiving payment of Sh21, 280, 780 based on the bank guarantee from the Diamond Trust Bank Ltd.

“The contractor, however, failed to deliver the track as per the contract, which led the county government to go to court to sue the company,” the governor told the nine-member panel.

While the court ruled in the county’s favour to recover the money plus a 13 per cent interest, the county chief said, the firm appealed the ruling in a higher court.

“Suffice to say that, due to the rapid urbanisation and expansion of Lodwar Municipality, the county government initiated a process to procure another fire engine following the expiry of the contract by Winston International,” the governor held.

What is so hard for your officers to deal with these issues that appear chronic in Turkana?” Nandi Senator Samson Cherargei asked.

The Senate County Public Accounts and Investment Committee (CPAIC) also demanded to know whether the county officers did due diligence before awarding the contract.

“Do your officers do due diligence? Because in most of the queries here, it is either contracts have been terminated or the contractor has failed to deliver.