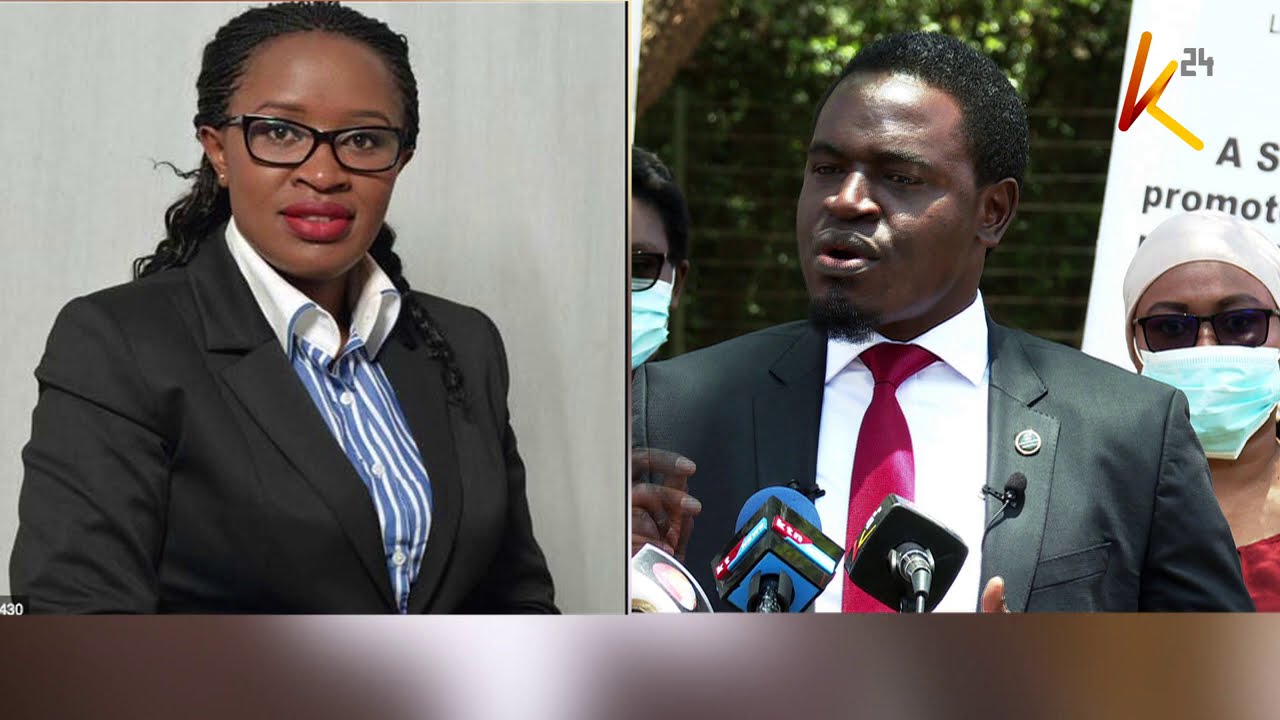 The bitter war between the President of the Law Society of Kenya (LSK) Nelson Havi and LSK CEO Mercy Wambua has taken another twist after Wambua went to court seeking to stop Havi from kicking her out of office.

The troubled C.E.O obtained a court order on Tuesday stopping the LSK’s special AGM scheduled for this Saturday that would start the process of replacing her.

The order that is stopping Havi and colleagues from convening the meeting was issued by the Employment and Labour Relations Court.

The war to run the society begun in September when Havi suspended Wambua over what he termed as gross misconduct and abuse of office but the council reinstated her after a 9-3 vote.

Havi together with other two council members allied to him have insisted that Wambua ceased to be the society’s C.E.O long ago as they refer to her as the ex-secretary.

But in the case before Judge Nzioka wa Makau has been certified as urgent with Wambua accusing Havi and his colleagues of harassment through social media posts, media interviews and frequent letters.

Wambua’s court documents show that said Havi had written to CASA Security, the company that guards the society’s premises at Gitanga Rd to prevent her from accessing the office.

She further accused Havi of instructing Barclays Bank and Standard Chartered Bank’s Harambee Avenue Branch to debar her from accessing LSK’s account where she is one of the signatories.

The hearing of their case is scheduled for December 4.