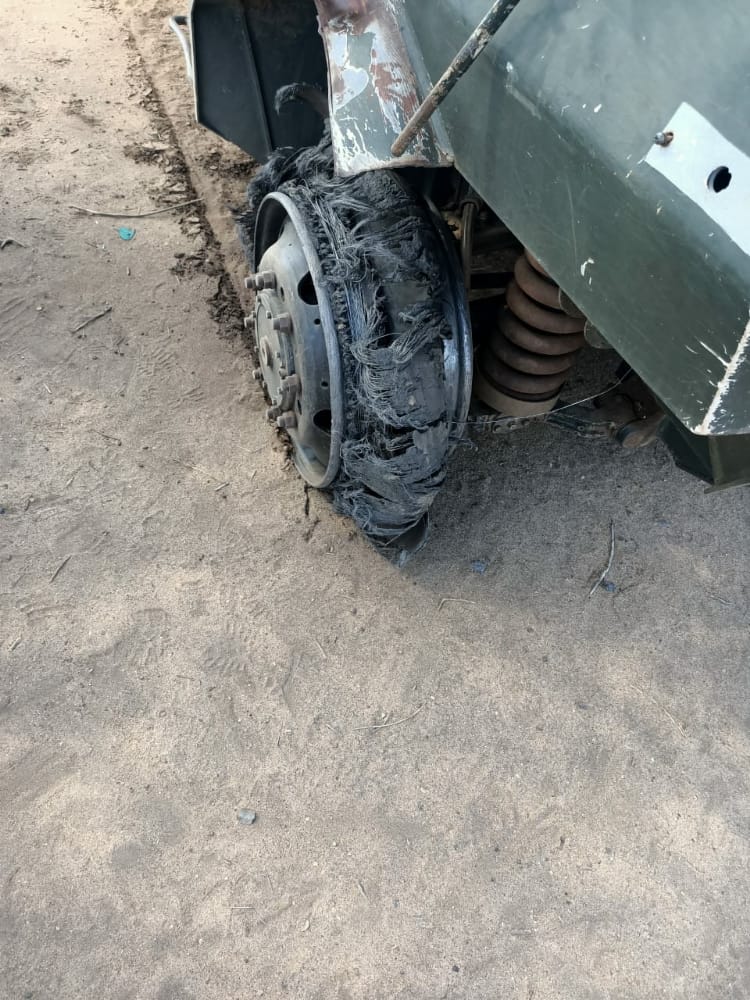 A police officer is nursing gun wound after he was shot in the leg on Tuesday evening.

Mwangi was among police officers who had gone on a mission to pursue bandits who on Monday night raided Lopii area and made away with unknown number of livestock.

Four vehicles, that the police were using, were also damaged in the shootout that lasted over one hour.

“The bandits were overpowered by the security team and repulsed back towards river Kerio. The area is currently calm,” a statement by the police filed at Lokori station read in part.

The incident attracted officers drawn from the National Police Service, Anti-Stock Theft Unit and those from the General Service Unit (GSU) who overpowered the bandits.

Cases of bandits carrying out attacks in Turkana county have been on the increase in the recent past.