‘Most Consistent Female Rapper’ Khaligraph Jones Praises Femi One Amid Release Of Album.

Rapper Femi One has been applauded by Khaligraph Jones for her tremendous musical career. The ‘Utawezana’ hit maker is without a doubt one of the most successful female rappers in the country. Starting out under King Kaka Empire turned out to be a breakthrough for her.

She has now made a name for herself in the industry, doing major collabos with the biggest artists. Amid the release of her album, she has received numerous congratulations from her fellow artists, with Khaligraph being the first. He wrote on his Instagram; 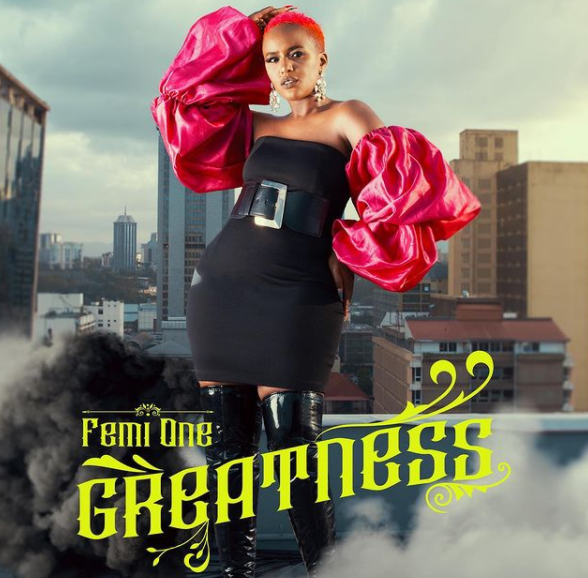 ”Best Album in Kenya Right Now from the Most Consistent Female Rapper/MC in East Africa. Dont even try to sleep on this Project, Adonai is My Favourite Jam. Respect Femi 1. #Greatness #Respecttheogs Cc @femi_one”

Getting such a huge recognition from Khaligraph is a big deal for Femi as she wrote back;

Femi One’s impeccable talent is one to appreciate. Her diversity in the musical industry has paved way for more artists to be able to do collabos with her.