Chuka University Vice-Chancellor Erastus Njoka is under the radar of the Ethics and Anti-Corruption Commission (EACC).

Prof Njoka appeared before the commission’s Upper Eastern offices in Isiolo town following summons dated August 2. He was required to record a statement over the matter which has elicited mixed reactions.

Detectives will analyze the VC’s statement and documents, alongside other information the commission has gathered from other sources, before preparing a report that will be forwarded to the Director of Public Prosecutions for further directives.

“We have recorded his statement in regard to the authenticity of the papers and he has provided us with the documents we needed. We will analyze the information and prepare a report that will be forwarded to DPP for action,” EACC Upper Eastern boss George Ojowi said they were investigating the validity of the professor’s academic certificates with a major focus on his degree papers. 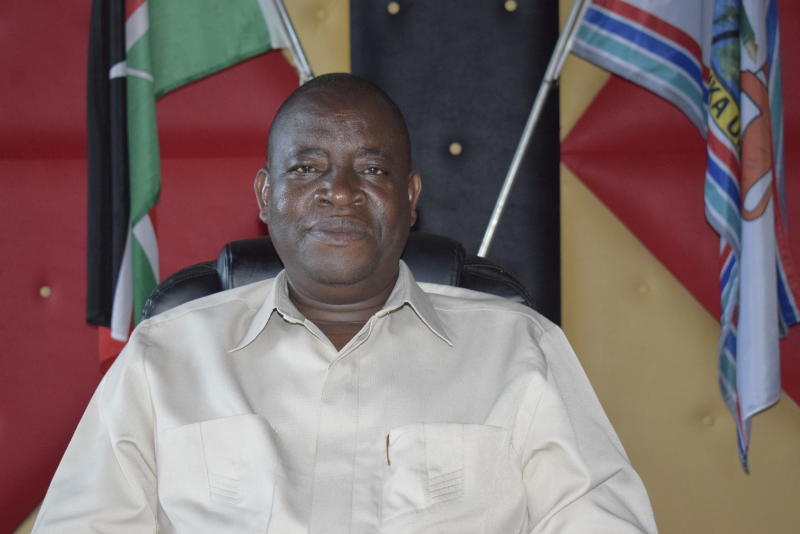 After serving as a dean at Egerton University’s Faculty of Agriculture for about five years, he took over as the director of the university’s Eastern campus from 2005 to 2008.

He served as the principal of Chuka University College from 2008 to 2013 when the institution was chartered and was later appointed its vice-chancellor, a position he has held to date.

But Prof Njoka said all his academic papers are genuine.

“I am from a village and my people know what I got in Form Four and Six and I am not from heaven. My detractors should know they are destroying themselves. I have studied in university for 10 years and supervised many doctorates and master’s students. I am a father of degrees,” the VC said.

Prof Njoka, who was accompanied by his legal team during the five-hour session with EACC, was questioned on the validity of all his certificates from Form Four to his latest academic qualification.