Manchester City defender Benjamin Mendy was refused bail by Chester Crown Court on Wednesday and will remain in custody ahead of a potential trial on rape and sexual assault charges, British media reported. 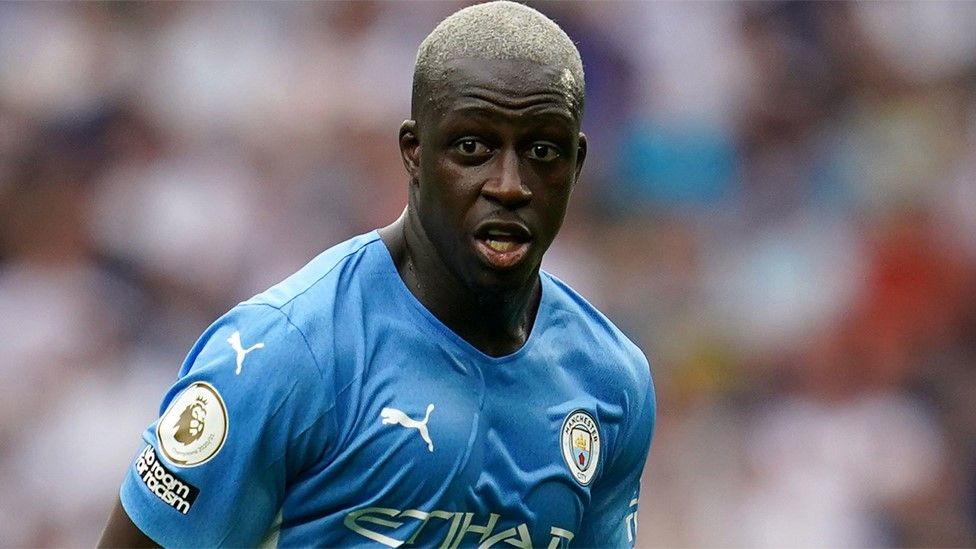 The 27-year-old was remanded in custody last Friday after appearing at Chester Magistrates’ Court a day after being reportedly charged with four counts of rape and one count of sexual assault.

Mendy has not yet formally entered a plea, according to reports, but his lawyer said that the player has denied the allegations.

Mendy did not turn up for the bail hearing on Wednesday and is slated to appear at Chester Crown Court on Sept. 10.

The charges against Mendy, who has been suspended by his club, are alleged to have taken place between October 2020 and August 2021, Cheshire Constabulary said last week.

The France international signed for City from Monaco in 2017 for Sh7.9 billion and has won three Premier League titles during his time in Manchester.