While residents are walloping in absolute poverty and the economy toppled with half thought health protocols in the pandemic, Kenyan MCAs are exploring their ejaculation power and prowess. 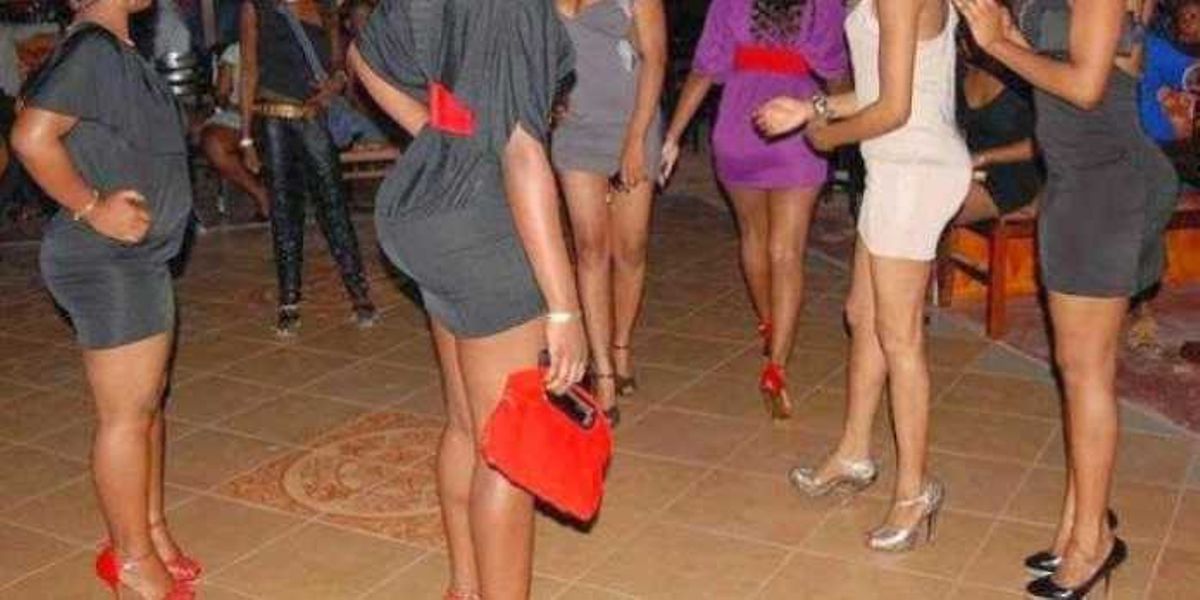 MCAs are flying in a foreign country to have sex with escorts and their clandes and to make matters even worse is it is poor overtaxed citizens who are footing all the bills.

Residents want to enjoy improved access to both preventive and curative health services that are easily accessible and affordable but MCAs are busy exploiting their private parts. 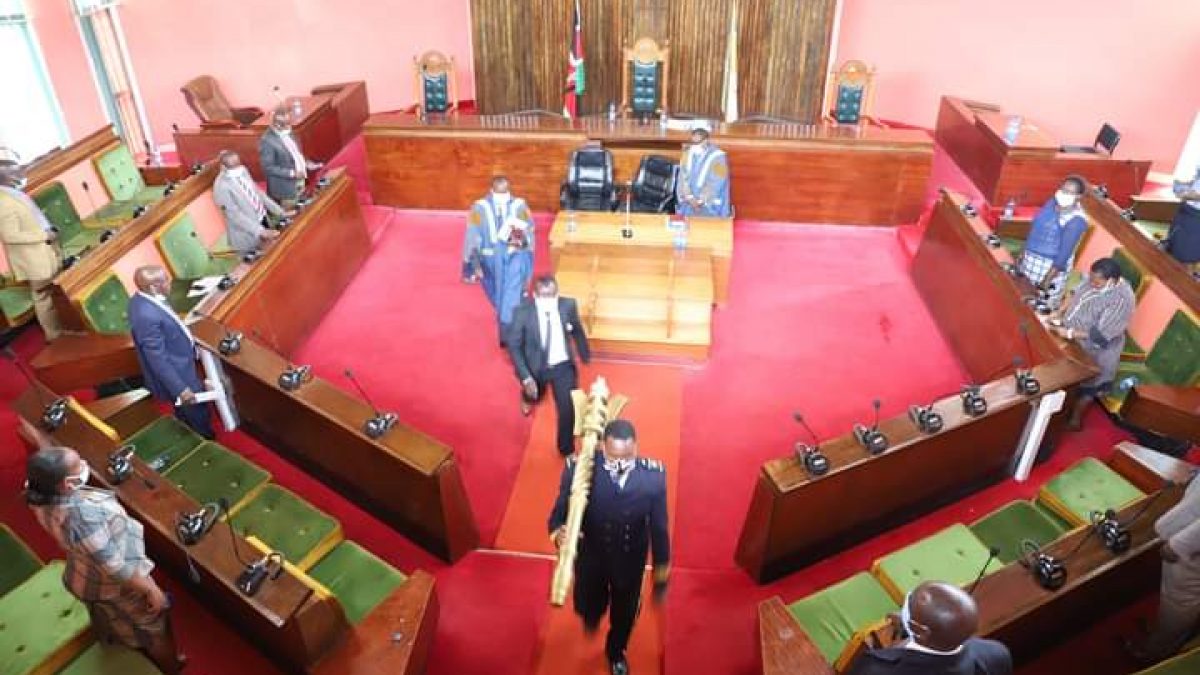 Members of the Embu County Assembly flew out of the country last week for a seminar in Tanzania, where they were expected to be educated on personal financial management, among other skills, as the 2022 national elections approached, Kenyan Bulletin can authoritatively reveal.

“All the 33 Embu MCAs are traveling for the training in Tanzania. The county leadership had approved the budget,” the source who sought anonymity due to the sensitivity of the matter disclosed.

Another source said that the MCAs will also be trained on how to woo voters in the upcoming general elections. While revealing that the workshop has been fully funded by the assembly in accordance with its regulations, the source said the MCAs are also going to learn etiquette to shape how they should conduct themselves in public. It is however not clear how long the training lasted.

A source privy to the proceedings in that seminar has informed this writer that Members of Embu county assembly used millions of shillings on that workshop in Tanzania.

While in the country, the MCAs converted the tour into a night of partying and sex. According to one of the MCAs on the trip, many of them were glued to Tanzanian females, and the mission’s goal was not met.

Documents in our possession relating to the clearance at the border on Kenya, Tanzania show 33 MCAs were cleared to proceed to Tanzania. The county leadership had approved the budget running into millions of shillings. The speaker of the assembly is Josiah Muriithi.

In June, Embu county MCAs were discussing a petition by Inua Wazee Jamii group over what they call rampant mistreatment by their wives and children. They cited physical abuse, denial of conjugal rights on flimsy grounds and ‘cold wars’ within their families.

“We are facing difficult moments in our families; we cannot enjoy marriage. Men have been sidelined and we are not important anymore. Women have taken over as we have no power. We cannot report mistreatment to the police and whenever you try fighting back, the police act very harshly,” InuaWazee patron Joseph Wega said.

This is coming at a time Governor Martin Wambora’s administration could also not furnish the audit team with records showing how the County of Embu spent Sh21.4 million on domestic travels and subsistence. Other cash spent without documentation was Sh4.9 million for fuel and Sh116. 8 million for specialized materials and services.

The report was tabled by Senate Majority Leader Samuel Poghision on Thursday last week. Wambora’s administration was also found to have breached the law by not establishing an approved and updated staff establishment.

Wambora’s administration was also chastised for spending Sh5 million to pay the Council of Governors’ subscription. On January 29, he was voted to chair the council. The Embu county government cannot account for Sh851 million it spent an Auditor General’s report shows.

Embu County lies some 120 kilometers northeast of Nairobi, on the south-eastern side of Mount Kenya. The county covers an area of 2,818 square kilometers. The county borders Tharaka Nithi to the North, Kitui to the east, Machakos to the south, Murang’a to the southwest, and Kirinyaga to the West.
Also known as Kirimari, meaning the top of the hill in Kiembu, Embu town in Manyatta Constituency serves as the county’s administrative capital.