Nairobi County government remains Mbagathi way to Raila Odinga way in his honour for having overseen it’s construction while a prime minister and his long term efforts to make Kenya a better country from advocacy for justice and progressive constitutional reforms. Now, since 1963 and having many towns have a street named after an Odinga except Nairobi.

The Kikuyu nation has corrected its madharau for the name and now we have a Raila Odinga Way in the capital. pic.twitter.com/UyIahm2tjx 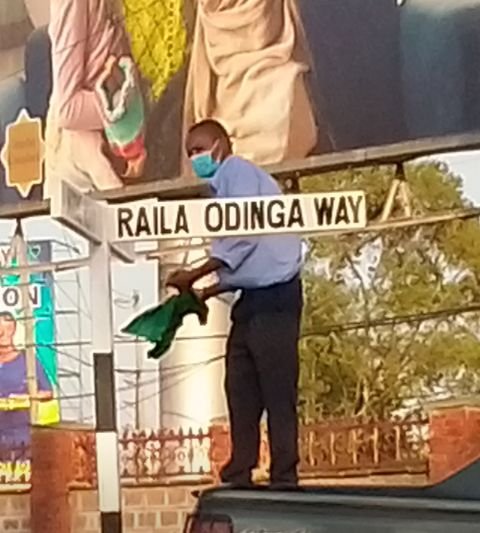 So Mbagathi Way is now officially Raila Odinga way; methinks everything that had Mbagathi in its name should assume the new name including Mbagathi Hospital, ~ call it Raila Odinga Referral Hospital and upgrade it. pic.twitter.com/OS6JurhQYT

How to receive a loan from Metropolitan National Sacco