MPs to revoke yet another Uhuru’s Executive Order

MPs have tabled a motion to revoke yet another Executive order by President Uhuru, a decision that is likely to be opposed by the State.

A legislative committee has suggested that the Sh8.7 billion Kenyatta University Teaching, Research and Referral Hospital (KUTRRH) be returned to the university.

The National Assembly Select Committee on Implementation has ordered President Uhuru Kenyatta to revoke the legal notice that placed KUTRRH under the Ministry of Health by March of next year.

In a petition to Parliament, the Ministry of Health opposed KU’s total takeover of the referral hospital, instead advocating for a public-private partnership (PPP) model led by the university.

President Uhuru gazetted the hospital as a parastatal under the Ministry of Health (MoH) two years ago, essentially terminating the institution’s ties with the university.

“H.E the President should revoke the legal notice number 4 of 2019 and revert the Kenyatta University Teaching, Research and Referral Hospital (KUTRRH) to a university hospital within six months of adoption of this report,” the committee says in the report tabled before the House for debate.

KU previously protested the decision to turn KUTRRH into a State parastatal, saying the move locked the university’s teaching staff and students from accessing the health facility. 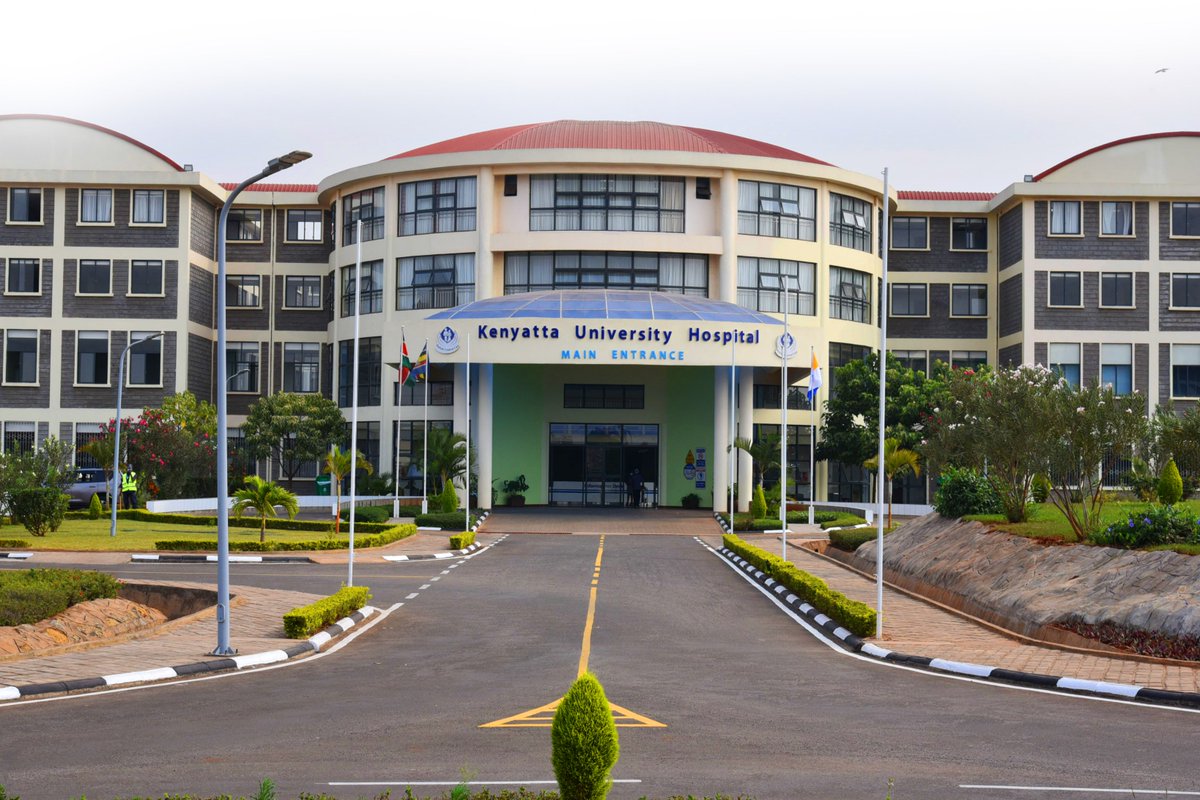 The legislative committee instructed the ministries of Health and Education to allow students and lecturers from KU’s Medicine, Pharmacy, Nursing, Public Health, and Dentistry schools to use the facility.

According to the KU Chapter of the Universities Academic Staff Union, the transfer of KUTRRH from to MoH was defective and violated the University’s Strategic Plan 2016-2026.

Initial plans for the establishment of the hospital was for its facilities to be used for teaching, training and research exclusively.

Since the hospital became a parastatal, Kenyatta University has been relying on other health institutions to train its medical students for their practical lessons, a venture that the university insists is unsustainable and expensive.

In June this year, the High Court in Nairobi declared President Uhuru Kenyatta’s Executive Order Number One of 2020 unconstitutional.

Kenyatta had placed the offices under State departments in the Attorney General’s Office.

“A declaration is issued that the Executive Order No. 1 of 2020 purporting to organise the Government and set out Judiciary and it Tribunals, Commissions and Independent bodies under Ministries and Government departments as unconstitutional, null and void,” the judge ruled.