List of the next President of the Republic of Kenya

Most of these candidates have discussed establishing alliances ahead of the 2022 presidential election, while others have insisted on going all the way to the ballot box and letting the people decide.

The major issue, though, is who will make it all the way to the Presidential voting box.

The One Kenya Alliance, which includes Musalia Mudavadi, Kalonzo Musyoka, Gideon Moi, and Moses Wetangula, is one of those talking about alliances. Despite Mudavadi and Kalonzo’s insistence that they must be on the ballot for the country’s top position, this is not the case. In August, National Assembly Speaker Justin Muturi, former UNCTAD Secretary-General Mukhisa Kituyi, and Makueni Governor Kivutha Kibwana hinted at the formation of a coalition ahead of the 2022 elections.

The three, who have all proclaimed their intentions to succeed President Uhuru Kenyatta, are putting together a coalition called the National Alliance for Change.

Raila Odinga, the head of the ODM, has also called on other parties to join forces with him under the Azimio la Umoja unity appeal as he seeks the president for the fifth time. The following is a list of those who have declared presidential candidacies and what they stand for:

Under the hash tag (#UchumiBora), Mudavadi rides on the notion of boosting the economy and the lives of Kenyans.

Deputy President William Ruto is one among the top two prospects to succeed President Uhuru Kenyatta when he steps down in August of next year.

The DP has been touring the country, urging Kenyans to back his United Democratic Alliance party’s campaign for the country’s top position. Ruto has committed via the party to employ the bottom-up economic strategy to save the country from its dire economic state.

The ODM leader will run for the president for the sixth time, which is largely expected to be his final attempt. He is also one of the top two candidates for the seat.

Raila argues, via the Azimio la Umoja unification cries, that it is time for Kenya to embark on her third liberation, an economic revolution that would transform Kenya into a modern and industrial nation that will “consign poverty, ignorance and disease to the dustbin of forgettable history”

Wiper party leader Kalonzo Musyoka is a member of the One Kenya Alliance and has stated that he would not be playing second fiddle to any presidential challenger this time around. Raila Odinga’s running partner in the 2013 and 2017 presidential elections was Kalonzo.

The former Vice President has been outspoken in his call for Kenyans not to vote for persons who are well-known for corrupt deals, claiming that they are to blame for the Kenyan economy’s deterioration. 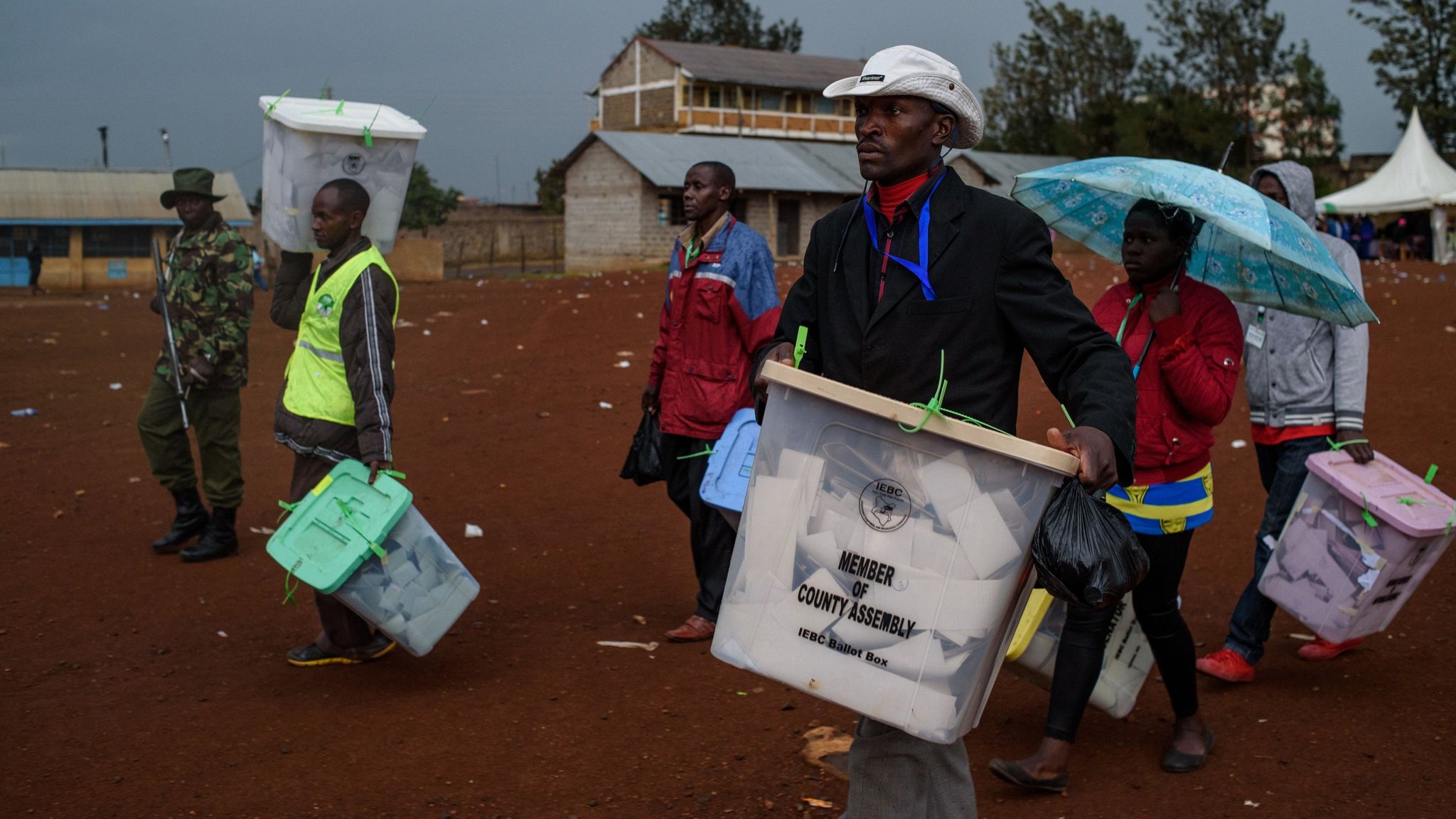 National Assembly Speaker Justin Muturi says he has his sights set on the highest position in the country and has a five-point plan to solve it. The strategy involves producing jobs for the majority of young people, achieving national unity, providing accessible excellent healthcare, and restoring governance integrity.

Jimi Wanjigi, a businessman, has lately entered the campaign to succeed President Uhuru Kenyatta on the Orange Democratic Movement (ODM) platform. He has been touring the country in an effort to get support from ODM delegates when the time comes for nominations.

Wanjigi expects an economic revolution as well as improved healthcare standards in the country, including mandated access to emergency treatment.

Alfred Mutua, the governor of Machakos, has likewise reaffirmed his position that he will run for president in 2022. Despite indicating support for ODM leader Raila Odinga’s Azimio la Umoja appeals, this comes as a surprise.

Mutua vowed to cut the cost of food, internet, phone calls, and power when he launched his manifesto, which will be his main priority.

Kivutha Kibwana, the current governor of Makueni, has urged Kenyans to campaign for him by word of mouth, claiming that he believes he can save Kenya from many of the country’s problems.

The former secretary general of the United Nations Conference on Trade and Development recently returned to the nation after resigning from the UN agency, and his first order of business was a meeting with media, when he said that he had come to liberate Kenya.

Kituyi has yet to disclose the political vehicle he would utilise to run for the country’s highest office. He claims to be still consulting.

As early as January 2020, the governor indicated his intention to run for president of the United States, although he did not specify which party he would represent. Wa Iria formed the Usawa Kwa Wote party in August 2021, which he intends to utilise to run for the country’s top seat.

He has been touring the Mt Kenya region, attempting to popularise the party.

Drama as UDA MPs walk out of parliamentary meeting