It’s with profound sorrow to be informed about the death of Harambee Stars and AFC leopards number one fan Mr. Isaac Juma.

Kenya has lost a fantastic and most admired ultras fan in the football fraternity. The Late Isaac Juma was a devoted and entertaining football fan both locally and internationally. 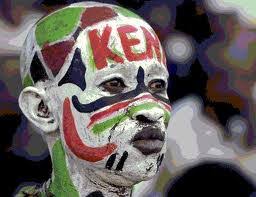 “They killed him at 9 p.m.,” claimed Farida Juma, his second wife.

Mumias West OCPD Stephen Muoni confirmed Juma’s death, adding that one of the two key suspects has since been arrested in relation to the incident as a manhunt for the other continues. 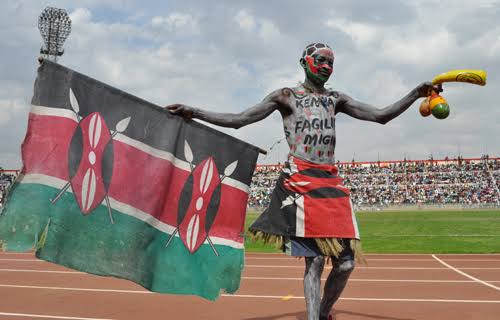 “We may as well arraign him today depending on how fast our investigations materialise. He was in his house when he heard a commotion in his sheep pen. Going out together with his son and brother the two men hacked Juma to death as his son and brother narrowly escaped,” said Muoni.

Juma,56, retired to his ancestral land in Mumias from Nakuru where he used to work as a newspaper vendor.

Juma was the third born in a family of four. He had a younger brother and two elder sisters