A senior teacher at St Aquinas High School in Madaraka Constituency, Nairobi, has been accused of covering up a sexual abuse case involving one of his students at the learning institution.

According to the parent of the young boy said to have turned suicidal after the incident, when they stormed the school in search of answers on Tuesday, 8th February 2022, the Chief Principal Mr Gathii Stephen Kamau told them off saying their claims were baseless and aimed at destroying the school’s reputation.

When the mother, accompanied by friends, stood her ground and refused to bow down to his demands, the Principal rang the police and instigated their arrest. 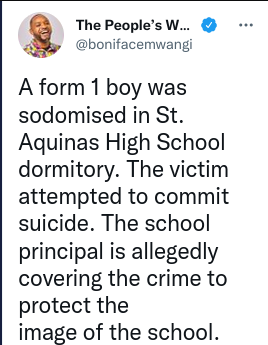 The group is now currently locked up at the Central Police Station from where they are calling for justice to be served. 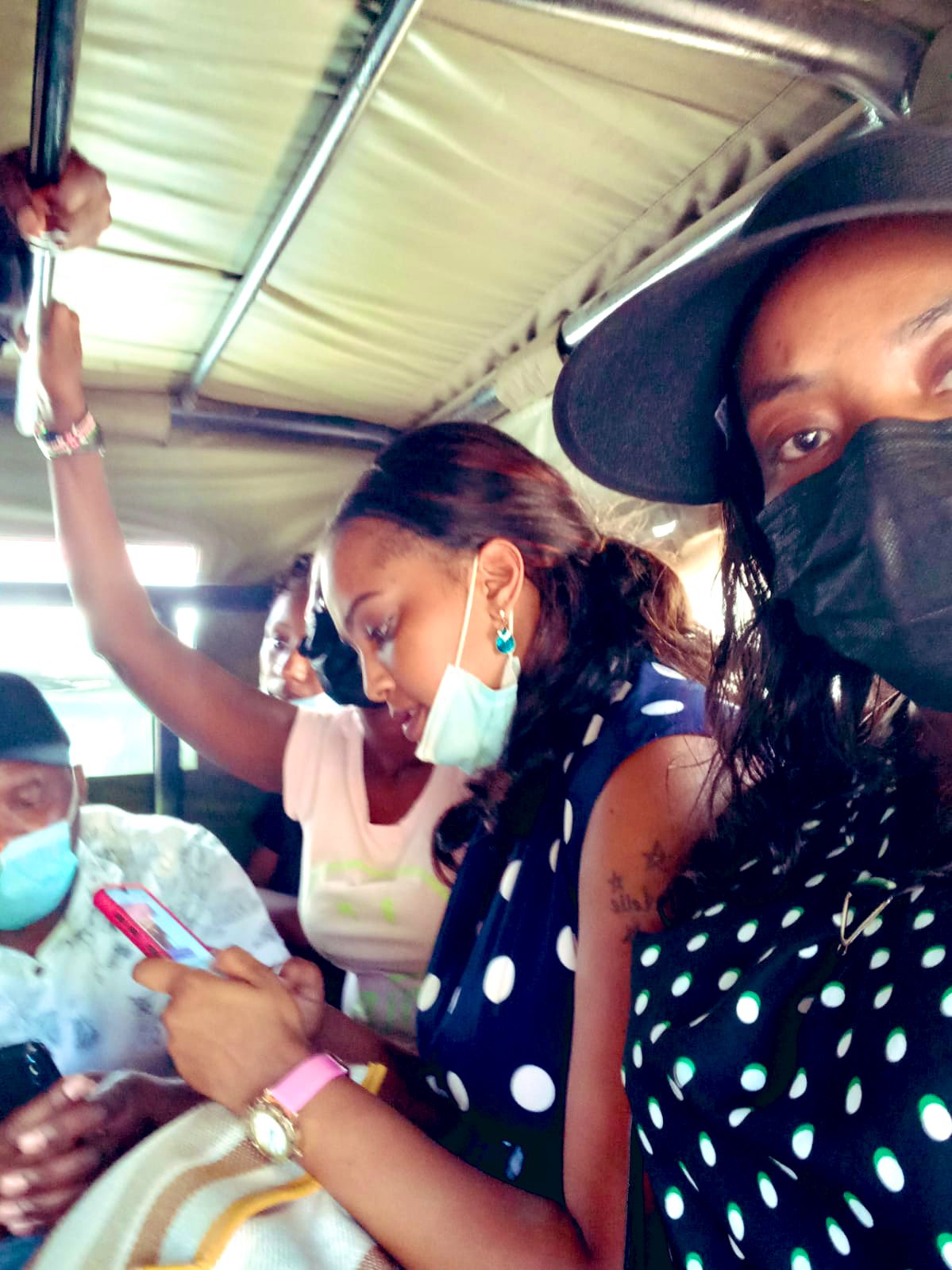 As of the publishing of this post, St Aquinas High School was yet to issue a statement regarding the scathing allegations.