Kenyans can now see that it’s DP Dr William Ruto who has been and is clearly showing the open democratic political cause in United Democratic Alliance (UDA) Party and his Kenya Kwanza Alliance and allied parties.

For the first time in Kenyan political history, UDA has shown the country that under the control and leadership of Dr William Ruto, Kenya will be the leading democracy in the EAC region and Africa.

Congratulations your Excellency. You told us well in advance. pic.twitter.com/ciRmvYIf4A

ODM has been holding its primaries for a week. Nobody paid attention. UDA held its primaries on 14th, and everything was brought to a standstill. Even mainstream media had to interrupt their normal programming to follow the party primaries.

According to the UDA Party Leader Dr Ruto said that UDA primaries have successfully delivered an exercise that is actually a near General Election with the 1% of the Commission’s budget and the Party is happy to share the experience.

Congratulations to all our 5000 aspirants for being patient & peaceful. 888 elective seats are being contested. 49,811 election officials in 16,513 polling centres engaged.

Here is how a few Kenyans reacted to UDA Party’s most Democratic Party nominations and primaries in a very heated political season.

Lessons so far from #UDADecides: Ground ni muhimu. Sana! And we probably don’t need a biiiiiig budget for the actual elections.

The attention media houses have given UDA nominations and generally Kenyans still baffles me. Indeed UDA is the national party. Vivaa #UDADecides

Is William Ruto related to the legendary Kalenjin Orkoiyot Koitalel Arap Samoei? The way he has been prophesying things and their fulfillment is baffling. He said BBI will fall and it happended. He also said the same about the next government- for hustlers… #UDADecides 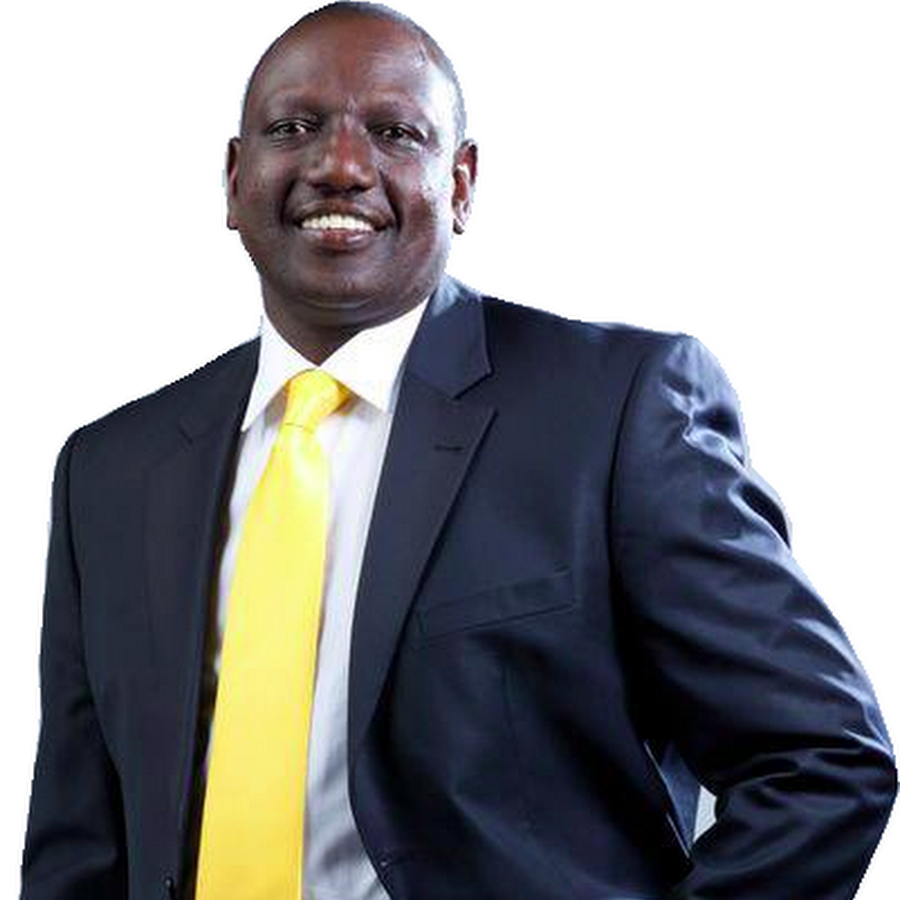 Some big names fell, others easily stormed to victory in what would be described as a night of mixed fortunes for aspirants seeking the United Democratic Alliance (UDA) ticket

Ex-Devolution CS Charles Keter says UDA primaries in Kericho are the best he’s seen ever since he joined politics. pic.twitter.com/NXMre2TBCM

Toto, The Incoming Woman Rep for Bomet arrives for the Results announcement.

The Face of the UDA Nominations and the promise of opportunities for everyone.

Paul Biego has won the UDA ticket for Chesumei MP seat. He defeated the incumbent, Wilson Kogo. Biego got 21,370 votes while Kogo got 12,980 votes. Jonesmus Sanga came a distant third with 351 votes. Spoilt votes were 610. Chaos erupted after Kogo lost the primaries to Biego.

Laikipia Woman Representative Cate Waruguru has lost the bid to run for the Laikipia East MP seat on UDA. She was defeated by Amin Deddy who got 12,743 votes. Waruguru got 5,595 votes; Anthony Mutahi came third with 2,701 votes. Gilgil Area MP Martha Wangari wins UDA ticket in an effort to defend her seat. She got 9,829 votes against her rival Stephen Gatimu’s 6,809 votes.

Adams Kipsanai has won the UDA ticket for Keiyo North parliamentary seat. He defeated the incumbent MP James Murgor. Kipsanai got 6,523 votes, while Murgor got 6,383 votes, a difference of 140 votes.

The incumbent MP Jayne Kihara lost the UDA ticket to her predecessor John Kihagi. Kihagi got 10,394 votes while Kihara got 9,991 votes, a difference of 403 votes. Kihara alleged she’d been rigged out.

Thirty-five-year-old John Methu got 22,473 votes to clinch the UDA ticket for the Nyandarua Senate seat. Kinyanjui Theuri came second with got 18,314 votes. The incumbent senator, Mwangi Githiomi, got 3,799 votes.

Molo MP Kuria Kimani has won the UDA ticket to defend his seat after getting 10,442 votes. Kamana Joseph came second with 2,917 votes and Kelvin Karanja 533.

The incumbent Emurua Dikirr MP Johana Ngeno got 14,381 votes to be declared the winner. He defeated David Keter, who got 8,943 votes.

The current holder, Florence Bore, lost the UDA ticket for the Kericho Woman Rep seat to Beatrice Kemei. Bore got 29,673 votes against Kemei’s 43,299.