Microsoft co-founder Bill Gates on Friday reclaimed his world’s richest person title from his Amazon counterpart Jeff Bezos, who has held the position for the past two years. 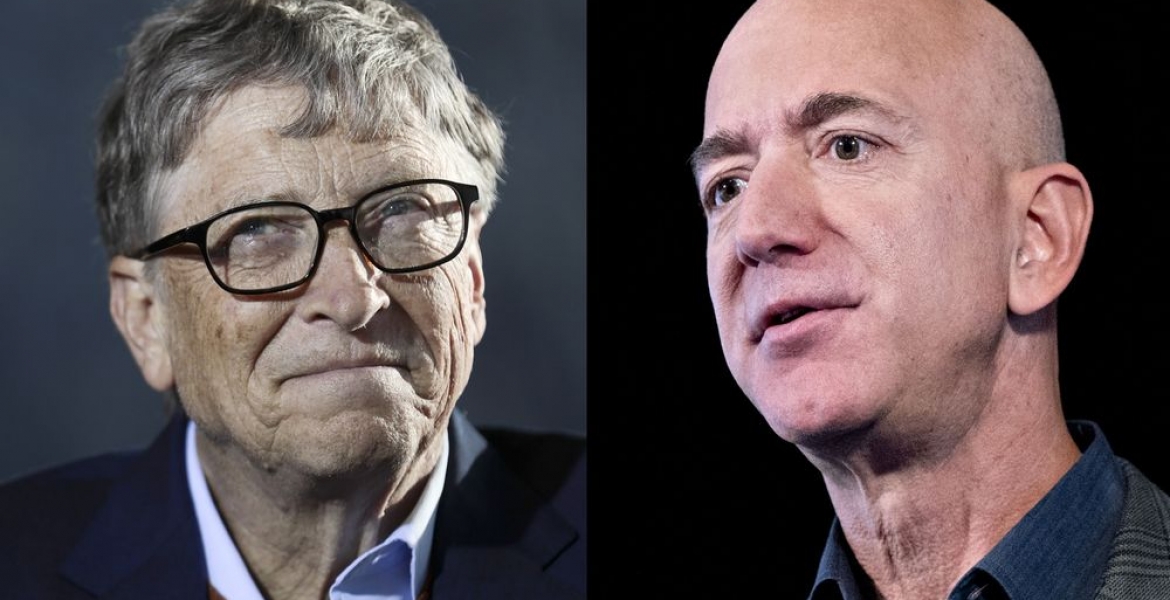 Gates’ resurgence is partly attributed to the Pentagon’s October 25th decision to award a $10 billion cloud-computing contract to Microsoft over Amazon. Microsoft’s shares have since scaled four per cent, pushing Gates’ fortune to $110 billion, according to the Bloomberg Billionaires Index. Amazon’s stock slipped two per cent since the announcement, putting Bezos’s net worth at $108.7 billion.